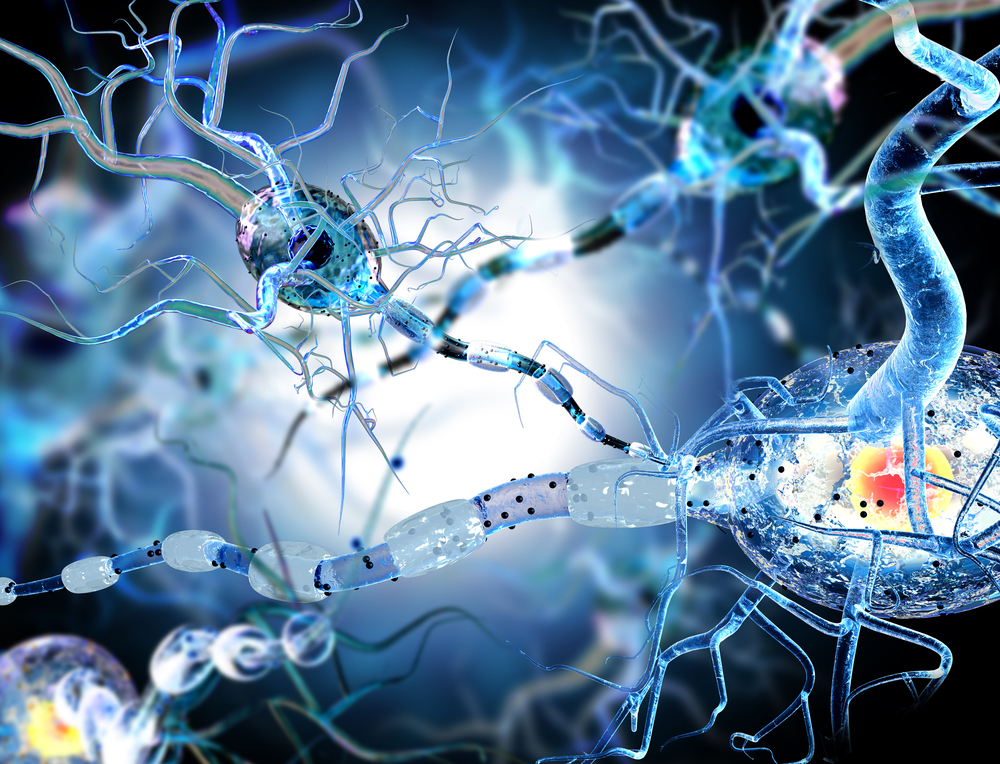 One of the new trends within the additive manufacturing sector is bioprinting (otherwise known as 3D printed biomaterials) which has shown promising results when looking to duplicate living tissue such as skin, bone and internal organs. The principle is similar to 3D printing by laser, layer-by-layer and extrusion. The materials used in the process are known as biomaterials and offer the same properties as living tissue.

Contrary to popular belief, biomaterials didn’t surge with the bioprinting or the cloning trend: they have been around more than fifty years. They shouldn’t be confused with biological materials either, as those are grown through a biological system. Biomaterials are engineered from scratch to interact with specific biological entities in order to repair, allow recovery or fill in the missing parts – very similar to human tissue.

Synthesized biomaterials rely on various chemical processes and are constructed within a controlled environment. The outcome can deliver materials with passive properties or ones that mimic a living tissue and interact with other organisms. The first brand has been around for some time now, used in dental operations, testing, heart valves, scaffolds and pharmaceutical applications of drugs.

The second brand is represented by bioinks: their main feature is mimicking the properties of matrix environment to support organic behavior, such as the ones observed in natural cells. They are also usable through 3D printing, in contrast to other biomaterials such as hydrogels and polymer networks. Once placed in the printer cartridge, the bioinks are mixed with other components and matures creating cell-based pre-tissue within an incubator. The biological constructs are then followed and this generates the final tissue-like structures in 3D.

The first successful 3D printed organ is a heart-on-a-chip, able to mimic the behavior of human tissue. However, it is still not suitable for human transplant and has a long way to go before it can deliver on the intrinsic properties of actual human organ tissue.

For instance, self-assembly is a crucial feature of biological tissue that allows new cells to assemble and answer the functions they have to fulfil. This behavioral sequencing has not yet been achieved and one of the reasons is the lack of understanding of functioning cells on a micro/nano scale. An additional drawback is the rate of cell growth: the bioink can’t achieve the billions per cells growth that organic matter is able to achieve. Finally, bioinks are not yet able to meticulously mimic the varied behavior of cells, amongst them exfoliation of urine and toxins, harvesting of nutriments and interacting with blood.

While there may still be some work to do, advancements in 3D printed biomaterials are bringing science-fiction closer to reality in a way many never thought possible just a decade ago. In 2016, the first 3D printed heart-on-a-chip was created and the use of scaffolds for bone growth is already used in surgeries. Both are considered innovative steps, but soon enough they will be the backbone of bioengineering and, by 2025, it is not surreal to expect 3D printed organs. 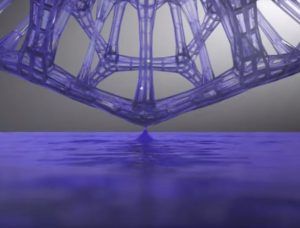 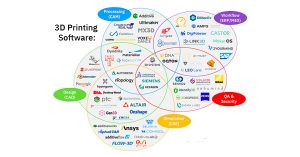 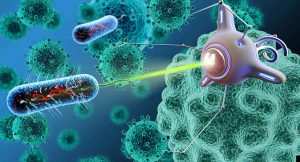 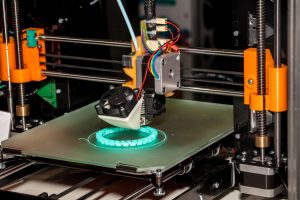 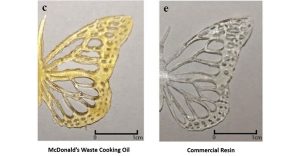 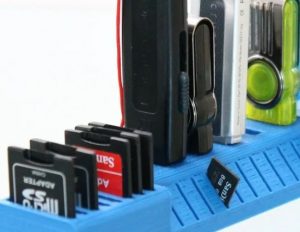 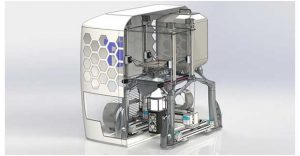