Automation basics: The term automation is derived from the Greek root words of ‘Auto’, meaning “self”, and ‘Matos’, meaning “moving”. So, automation can be described as a mechanism that has the ability to move by itself. Automated systems tend to achieve significantly superior performance to manual systems, specifically in terms of power, precision and speed.

Automation, the application of machines to tasks once performed by human beings or, increasingly, to tasks that would otherwise be impossible. Although the term mechanization is often used to refer to the simple replacement of human labor by machines, automation generally implies the integration of machines into a self-governing system 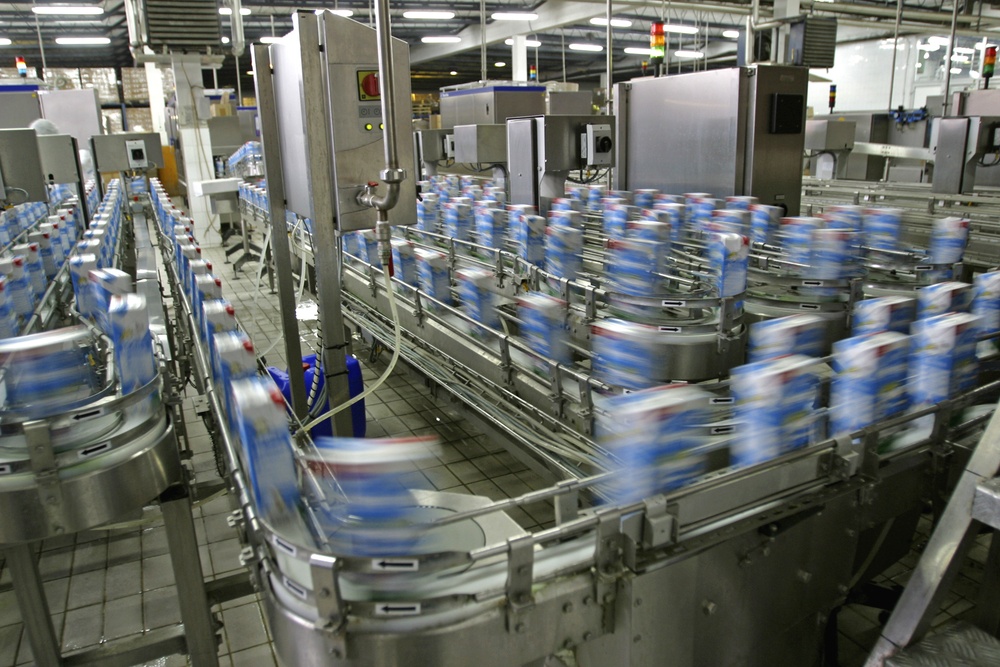 Automation can also be defined as the use of technology for performing a process with the help of programming commands in combination with a ‘feedback control system’, ensuring an error-free execution of the given commands. The resulting system would have the ability to operate without any human participation.

Automation can be classified into three forms:

The control system is considered the kernel of automation. It is a system of devices that manages, commands, directs and regulates the behavior of all the other systems and devices.

Requirements of a Good Control System

Like any system, a control system has its defined KPIs (Key Performance Indicators). These KPIs are commonly related to the following metrics:

There are different types of control systems, but all are intended to control the output. These following types are the most common:

Despite advances in automation technology there are still some limitations:

If an automated system has an error, it will multiply that error until it’s fixed or shut down. This is where human operators come in.

Josh Kaufman – The Personal MBA on the Paradox of Automation 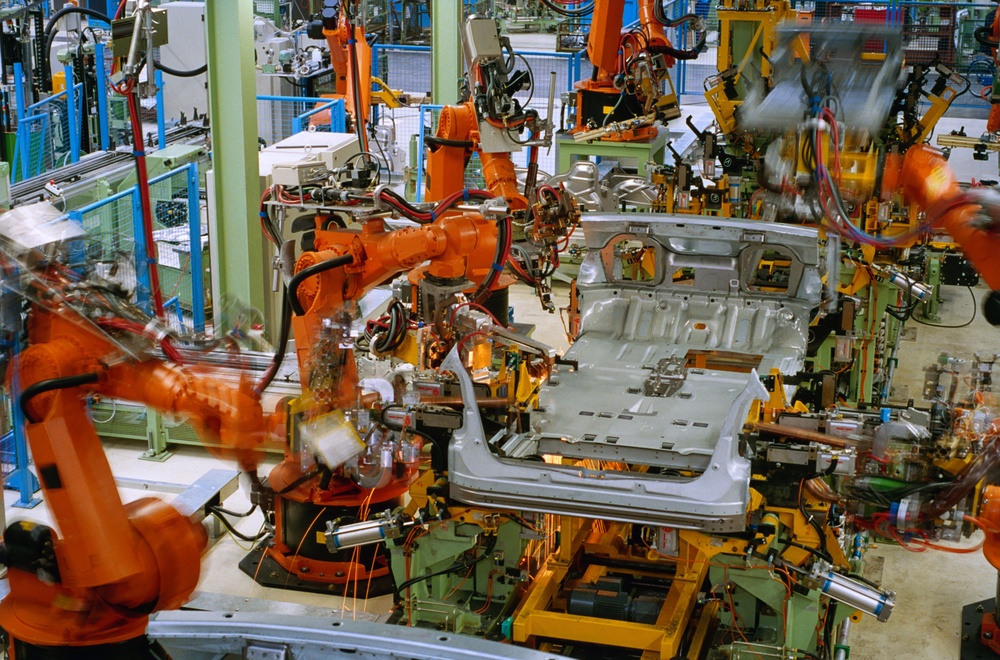 There are several common motivations behind automating a process:

Reasons for not Automating

There are also several reasons that lead companies to not automate:

Automation has clear benefits in many situations…lower production costs and higher productivity and quality. However, it’s not a solution for every situation. A company must investigate the financial costs and trade-offs, the impact to the workforce, and the technical requirements for an automated process to pay off. 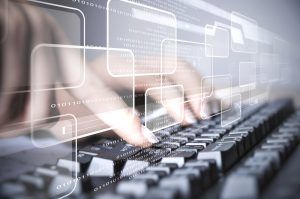