In response to severe flooding and to ensure electrical power generation in 1949 and 1950, China built the Banqiao Dam in the Huai river basin of the Henan province. It was completed in 1952. However, they never imagined the dangers that would follow. 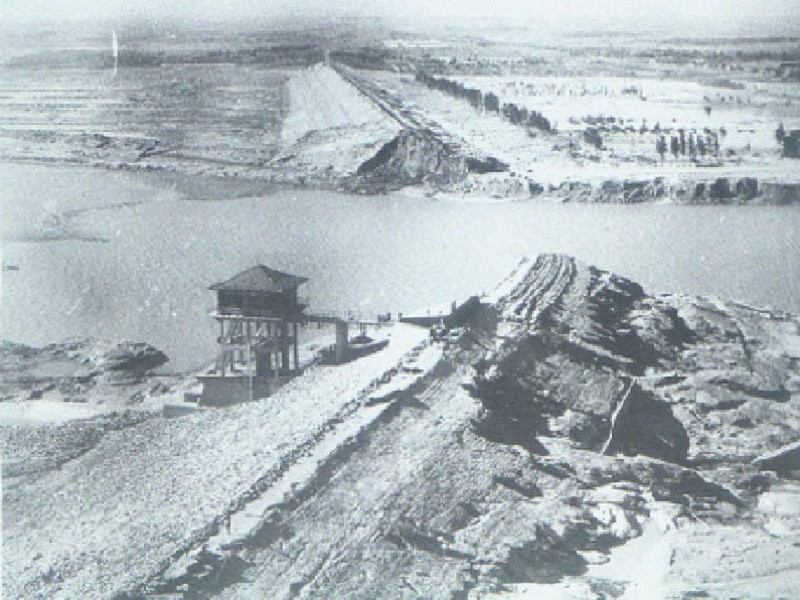 Due to construction and engineering errors, numerous cracks in the dam appeared after completion and were repaired by Soviet engineers. Chen Xing, one of China’s foremost hydrologists, was involved in the design and was a vocal critic of the dam’s final construction as well as the government’s building policy. Chen had recommended twelve sluice gates for the dam, but the number was deemed too conservative and only five were installed. Chen was involved in other dam projects, but due to his continuing voicing of safety concerns related to design and construction practices, he was removed from the projects.

The rainfall caused massive downstream flooding and, because of the flooded downstream areas, one request to open the dam was rejected on August 6. On August 7, the request to open the dam was accepted but this information did not reach the dam, as the storm had brought down the telegraph wires.  The under-designed sluice gates were unable to handle the water volume and the first dam failure warning was sent. The water crested on August 8 at 0.3 meter (0.0984’) higher than the protection wall on the dam, which failed. 62 other dams in the Huai river basin also failed.

The Banqiao Dam failure caused a huge wave, 10 kilometers (6.2 miles) wide and 3-7 meters (9.8-23ft) high to rush downstream at 50 kilometers per hour (31 mph), inundating the lower area with speeding floodwaters. Approximately 26,000 people died from flooding and another 145,000 died afterward as a result of epidemics and famine. Some 5,960,000 buildings collapsed and 11 million residents were affected. Unofficial estimates of the number of people killed by the disaster have run as high as 230,000 people

During the cultural revolution, the secretive Chinese government tried their best to keep the incident a secret. The only hard evidence remaining of the episode is a handful of grainy images. By 1993 the dam was rebuilt, several meters taller. Even now, few have heard of Banqiao, the worst dam disaster in history.

After the flood, a nationwide reservoir security examination was performed. Chen Xing was again brought back to offer advice. Since the Banquiao disaster the Chinese government become very focused on surveillance, repair, and consolidation of reservoir dams. 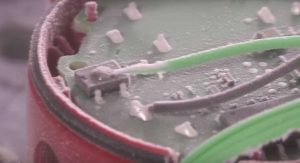 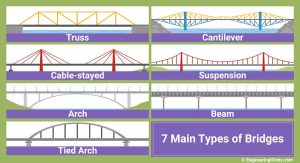 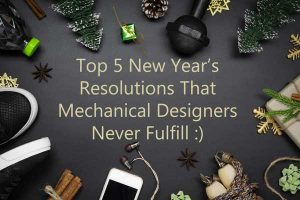 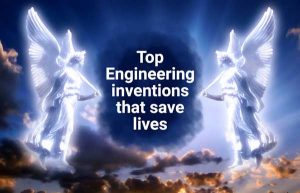