Engineers are supposed to do calculations. That’s what we do. We calculate everything from strength and mass flow, temperature rise and heat transfer, fuel consumption and top speed as well as simple things such as the total weight of a newly designed product. However, what do these calculations mean? 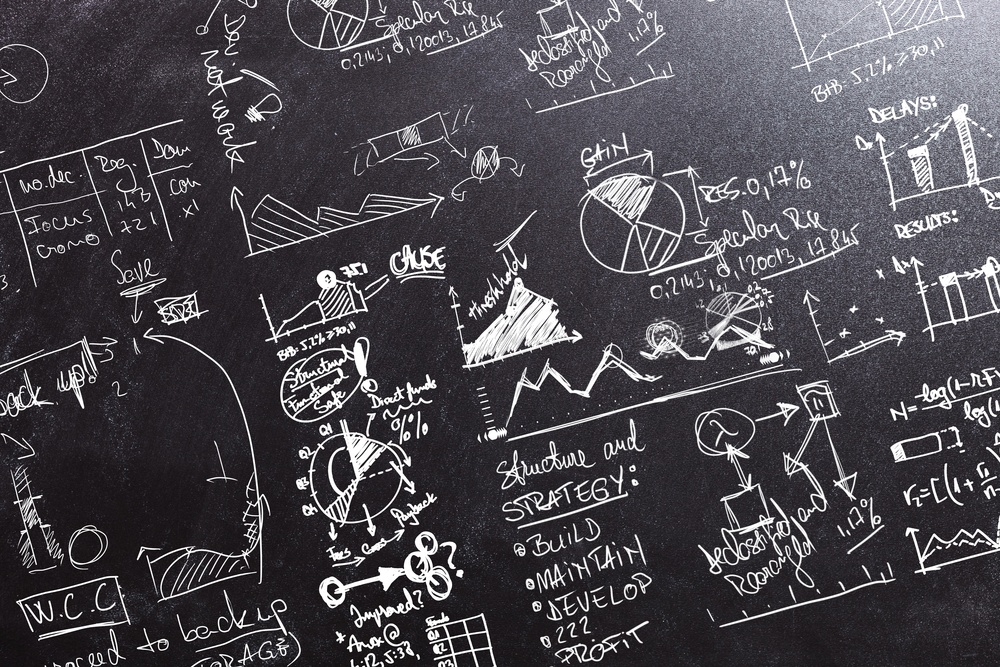 Do we really have to calculate all of these things?

Ancient engineers over the ages did a great job designing complex machines and constructions: war chariots and composite bows, aqueducts and towers. They created marvellous designs even before the introduction of the Arabic numerals, before the invention of algebra and functions.

If calculating is so important, how could they be so successful without it?

The truth is that calculations are not essential for design, as long as the product performs! The engineer is tested by the finished product, not by the way they got there. Calculations are though a good prediction tool and thus serve to save time and money. However, if all else fails we can always do what our fathers did: build and test, rebuild and retest.

Linguistically calculation comes from calculus which is the Latin word for small stones used for reckoning. It started from simple counting but what do we really do when we count? We symbolize a quantity of real objects by a mathematical abstract term (the number), or as the early Romans did, represent the real objects by another group of much smaller objects, the pebbles. In a nutshell, this is the whole idea of calculating: representing phenomena in the real world by something else, something that is easier to grasp.

When we say that a stone will take 5 seconds to fall from a tower 125 metres tall we actually mean is that it will be the same time that a car running at 100 km/h will travel 138 metres. We use the numeric results as an exchange, much like we do with money when we sell a cow to buy 2.5 lambs.

Numbers are easy to use when we need to exchange features of the same units which serve as our “coins”. However, we can still exchange features which have different units, by somewhat more complex exchange rates: exchange of more than two features at a time. If we cannot exchange cows with lambs (well, who wants half a lamb?) we can always add some apples. If we cannot exchange time with distance we can still do it if we add speed to the basket. Calculations are always about exchange, the benefit of calculating is the possibility to exercise these exchanges without the need to do them in reality. Just like playing make believe.

What situations will encourage us to play these games?

We might want to prove that a product we made is safe and performs. It might be a good idea to smash an imaginary car into an imaginary brick wall but the market might not buy it. There will always be questions about how well the imaginary scenarios mimic the reality and eventually the car maker will have to do some real tests too. However, running these imaginary scenarios during the development of the product can lead to a better design solution – a win win for all parties.

Calculations use our knowledge of the physical phenomena, allowing us to mathematically model situations in a way that is easier to understand. However, our physical knowledge is only formulated for simple cases or for basic laws, defined in differential forms. Accurately modelling a complex system is always a big task and even when we use FEA programs it still can lead to mathematical models that are costly to make. Indeed the mathematical modelling may be too complex or expansive for even large powerful computers to solve.

Finding a balance between mathematical modelling and real life

We can often simplify the modelling of a system, but if we overdo it the results of the calculation will be meaningless and irrelevant to the real life problem. Finding a balance between simplifying the mathematical model and making it easy to understand is the key. We now need to ask ourselves, how accurate should the model and the calculation be? Should we make an accurate complex model and use high accuracy calculation, or would we be better off making a rough model and using only approximate calculations?

The answer lies in the following rule:

The lazy man’s law: Use the crudest model and simplest calculations that are just accurate enough for the purpose.

8 thoughts on “What do calculations actually mean?”