5 Celebrities Who Would Be Excellent Mechanical Design Engineers

Some celebrities are more than just supermodels or rock legends. There are plenty out there who are technically gifted and have quailties that would have made them excellent mechanical design engineers. EngineeringClicks reveals 5 celebrities who could have made great mechanical engineers if all that fame and fortune stuff hadn’t worked out.

He might be best known as the lead guitarist and co-founder of Queen, one of the most successful rock bands in British history, but Brian May is more than just a virtuoso musician. 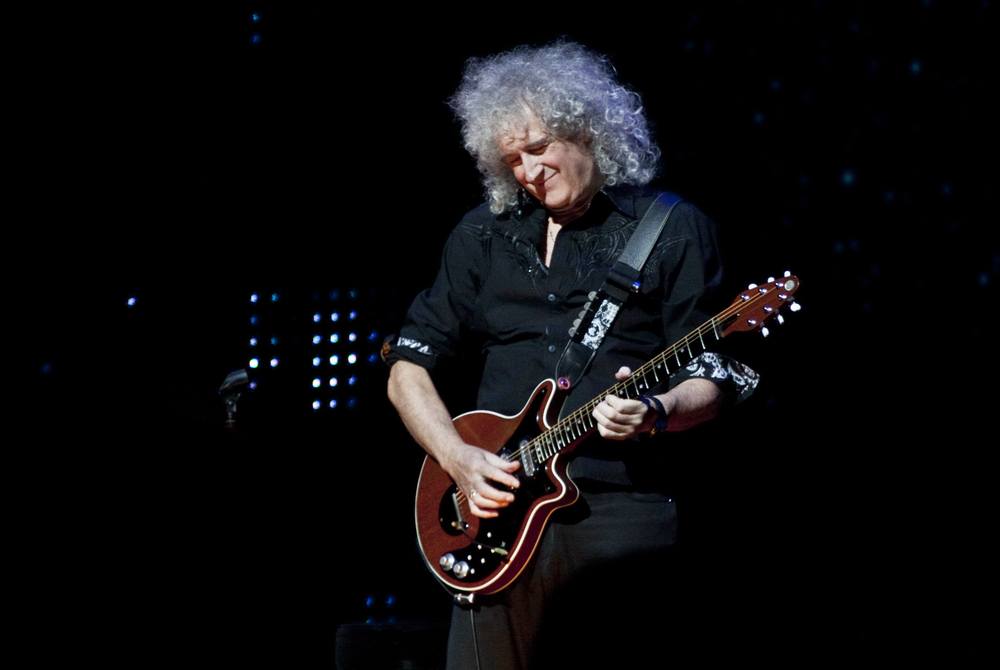 In fact, in addition to his music career he completed his PhD in astrophysics and became a science team collaborator with NASA’s New Horizons Pluto mission! He also plays a range of musical instruments including the ukulele, the banjolele, and the harp. He even designed and built his own custom electric guitar, nicknamed the Red Special, which he has used to record most of his guitar work for Queen. It was designed specifically to achieve the warm sound and feedback effects that define his guitar style.

It’s clear that Brian May is not your average rocker. With the brains to get a PhD in astrophysics, the mechanical aptitude to design and build an electric guitar, and the creativity to compose and perform some of the world’s greatest and most technically complex rock music, Brian May would have made a rocking Mechanical Design Engineer! 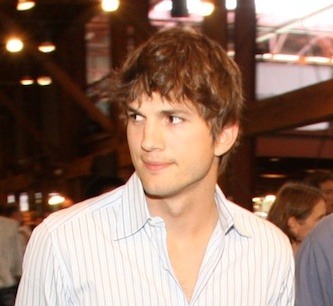 Before he became famous for his roles in That ‘70s Show and Punk’d, Ashton Kutcher was on his way to a career in biochemical engineering at the University of Iowa. In fact, he was accepted into engineering programs at both Purdue and MIT, but lost his scholarships due to his wild behavior in high school.

In addition to acting and modeling, Kutcher has been an extremely successful tech investor, making key investments in companies including Skype, Airbnb, and Foursquare through venture capital firm A-Grade Investments, which he co-founded. He was also hired as a product engineer by electronics company Lenovo, founded a human rights organization, and helped found a chain of successful restaurants.

With the drive and intelligence to succeed in so many industries, Ashton Kutcher would have made a great engineer…if only he didn’t get into so much trouble as a kid.

When most people think of Cindy Crawford, they probably don’t picture an enginee 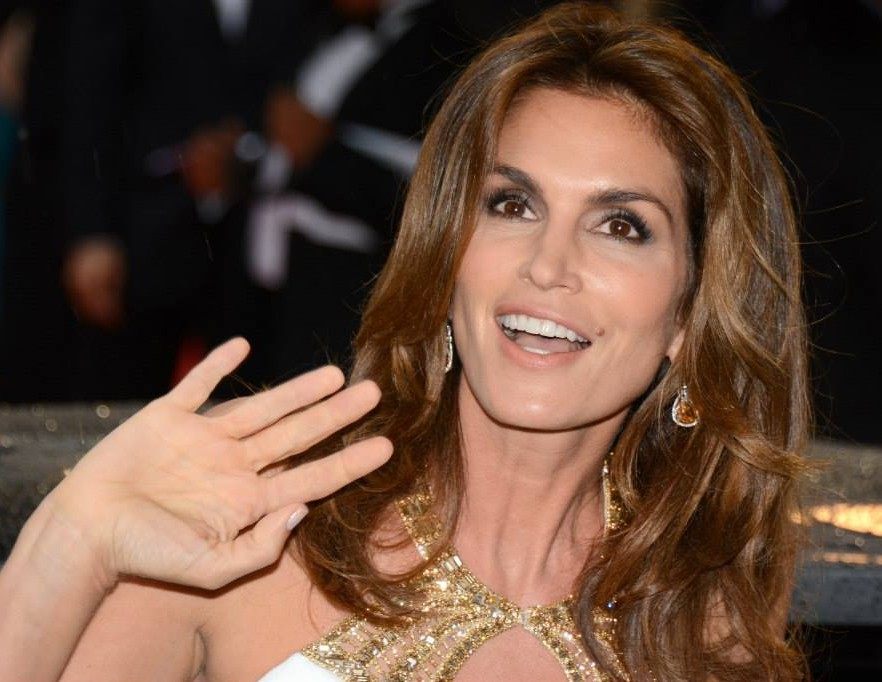 r. After all, she’s best known as an international supermodel and actress. But most people don’t know that she graduated from her high school class as valedictorian, receiving an academic scholarship from Northwestern University to study chemical engineering.

Unfortunately for her engineering career, she got her big break in modeling after only one quarter of college, and she left to pursue her modeling career. In different circumstances, Cindy Crawford would have made a great Mechanical Design Engineer. 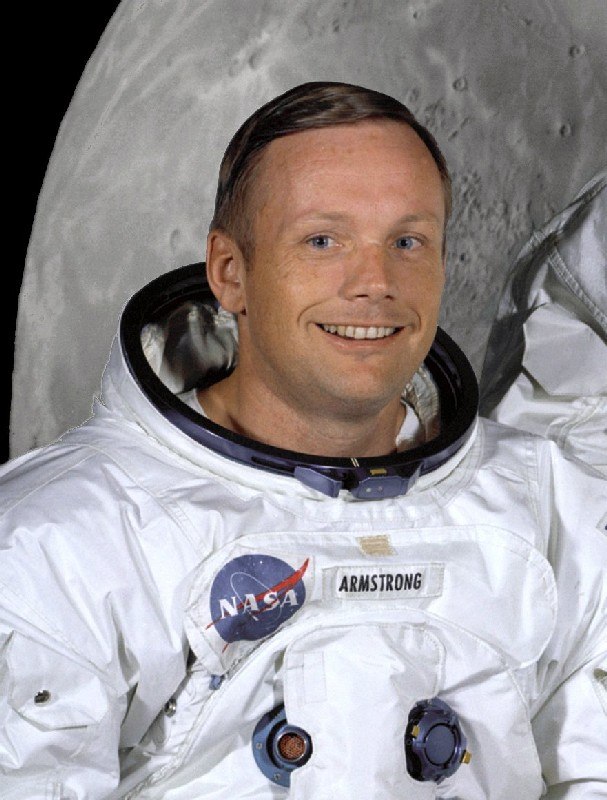 Most people know that Neil Armstrong was the first man to walk on the moon, but most people don’t know that he got a degree in Aeronautical Engineering from Purdue University and a master’s degree in Aerospace Engineering from the University of California (plus several honorary doctorates later in life).
Armstrong started his career as a US Navy Pilot, which sparked his interest in aeronautics and engineering. He flew combat missions in Korea and flew as a research pilot on many development programs from the F-100 to the KC-135. His stories from his time as a development pilot are legendary, including the time he bounced off the atmosphere at an altitude of 140,000ft (63km) while trying to descend in an X-15 flight, causing him to miss his landing area by 40 miles!

After college, he worked as a test pilot before joining NASA and becoming an astronaut, working on the Gemini 8 and Gemini 11 programs before finally being chosen for the Apollo program, including Apollo 11, where he walked onthe moon. It was his love of flying that pulled him away from a traditional Engineering job, but Neil Armstrong was a true engineer. 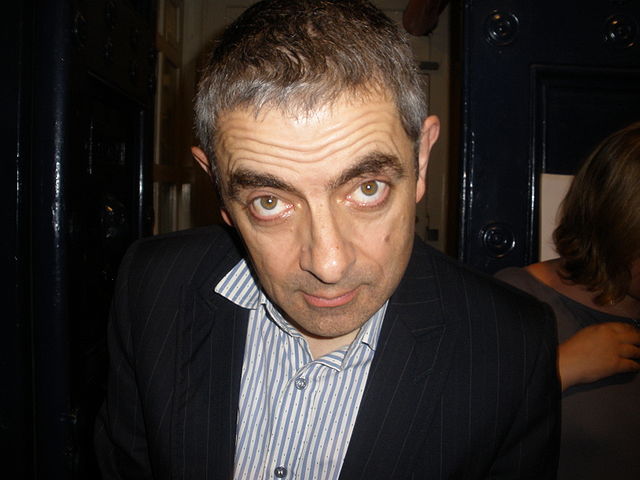 Most people know him as Mr. Bean for his series of successful films, but before he was Mr. Bean he completed his bachelor’s and master’s degrees in electrical engineering from Queen’s College, Oxford. As a young man he planned to follow in his father’s footsteps and follow a technical engineering career, but his love for acting and comedy pulled him away from an otherwise promising career as
an engineer. 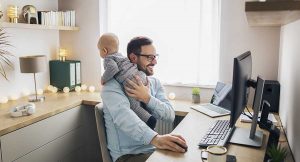 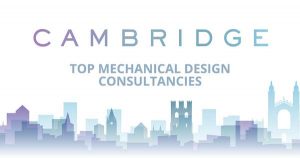 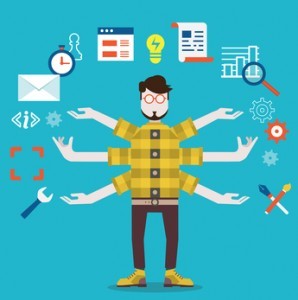 5 Skills Every Mechanical Design Engineer Should Have 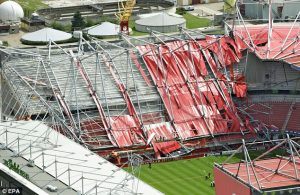 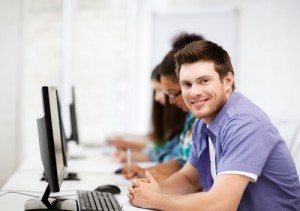 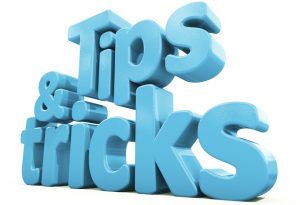 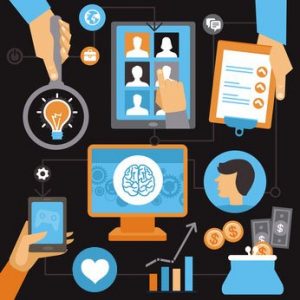