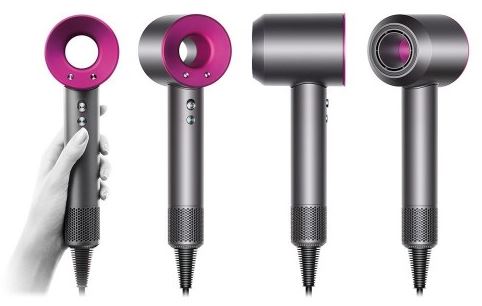 How do you create a new design to revolutionize and change the technology around an every-day device? A technology that hasn’t had fundamental changes in decades? The Dyson Supersonic strives to blow away the competition with their new innovative design.

The design engineer James Dyson (and Dyson Company) are known for their work re-engineering everyday devices; creating bladeless fans and bagless vacuum cleaners. Many of the basic designs for these products hadn’t changed since the 1950s or 1960s. However through technological advancement, Dyson added value (and cost) to these products.

The Dyson Supersonic – re-inventing the hairdryer

Dyson has now attacked another old technology, but this time a much smaller one: hairdryers. In his quest to re-invent the hairdryer, Dyson has spent around $71 million, and has taken over four years, with 103 engineers working on their project. But what prompted Dyson to spend so much time on a hair dryer? In a press release James Dyson said:

Hair dryers can be heavy, inefficient, and make a racket. By looking at them further, we realized that they can also cause extreme heat damage to hair. I challenged Dyson engineers to really understand the science of hair and develop our version of a hair dryer, which we think solves these problems. 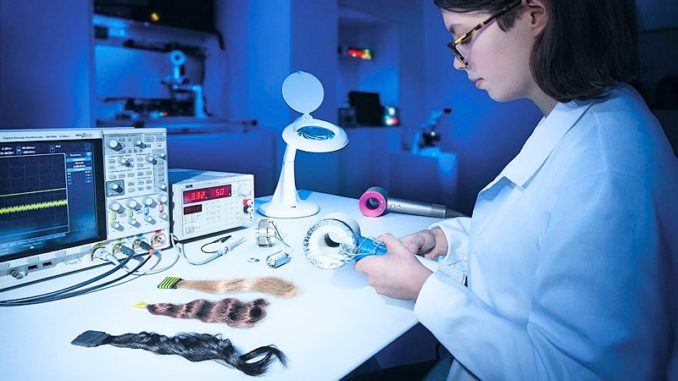 This new hairdryer dubbed the “Dyson Supersonic” is a quite a jump from the loud clunky hair dryers you can get at Walmart for $20-30. The Supersonic boasts a few notable improvements to both make the device more ergonomic and user friendly:

The final (and probably most important) question is; is the Dyson Supersonic worth the price? With a $400 price tag the Supersonic will come as an expensive addition to your bathroom. However, when compared with other similar luxury products such as an Apple Smart Watch or Dre Beats headphones, it isn’t shocking that this technology could demand a higher price tag. The Dyson Supersonic will be available in the US market sometime around September 2016.

Curtis Obert EIT, MEM is a graduate of Case Western Reserve University, with a passion for design and process improvements. He first studied as a Polymer Engineer, and followed his love of understanding how engineering and people management fits into the business as a whole. He spends his free time hiking, cooking, and restoring antique firearms.
View all posts by Curtis Obert »

Profile: Tim Looney, CEO of Northeast Biomedical
Why are there so few female mechanical engineers?
Skip to toolbar
By using this website you agree to our Cookies usage and Data Transfer in and outside of the EU. We and our partners operate globally and use cookies, including for analytics, personalisation, ads and Newsletters: Find out more.