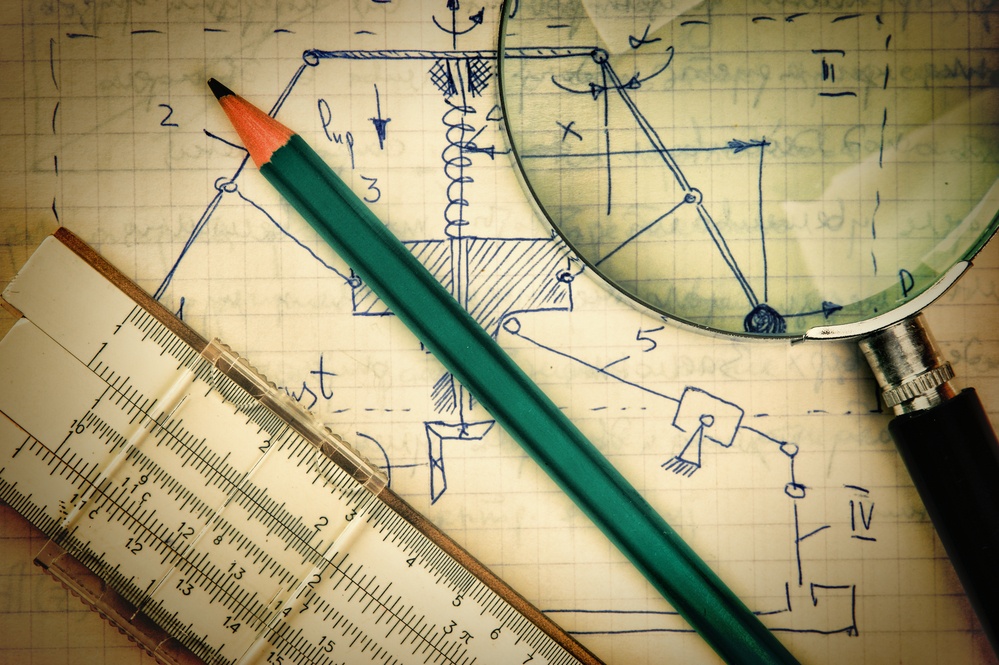 The difference between school and “real life” problem solving

When we pass from high school to university we bring with us the idea that answers are obtained by engineering calculations. We use analytical formulas and we are educated to believe that the results are either right or wrong – there is no in between and no grey areas. We are used to having all of the relevant data associated with a problem. I even remember checking my answers by verifying that if I used all the data given in a problem – do we always need to use all of the data to get the answer?

This is not real life. Data is never “given”, it is usually incomplete, and there is not necessarily a single “right” formula. I have seen many students ask me which of two different formulas (teeth strength and surface fatigue) to use for calculating gear wheels. It was very difficult to make them understand that both were “right” and that they should use the worst case. Always err on the side of caution.

There are many ways to fail (but it only takes one)

While teaching strength of bolts I once calculated a bolt for a number of different possible failure modes. I calculated for the “standard”, the pull strength of the core for the less common shaving of the threads and also for shearing of the head and a few more bizarre possible modes. I showed that, although all are possible, the standard bolts will nearly always fail at the core first. However, under certain conditions (too few mating threads, a weak mating material, etc) the threads might shave first. Confused? Let me explain….

Forgetting the other possible failure modes may be very dangerous. As the designers of the first British jet airliner, the Comet, discovered at the high cost of lost planes and lives in the early 1950’s.

The risks of designing for the real world

It is always risky to design something new. High flying jets and the use of aluminium were pretty new in those days. British engineers also failed to realise the effects of repeating decompression loads and stress concentrations on the fatigue strength of the aluminium airframe. Calculating for static loads was just not enough.

How did they calculate their airframe then? Computers were still in their infancy and FEA programs were not written yet. They had to use stress formulas and manual structural analysis tools. Even today, with our powerful computers and programs, it is not easy to analyse a structure as complex as an airframe. We have better research tools but the old problems and challenges are still there.

What they must have done was to make simplifications, calculating parts of the structure one at a time and performing tests for real parts and assemblies. This was in fact a combination of some calculations with experimental testing to prove the design. We must admit that in spite of the crude tools they had they did a good job after all.

We would like to think that today we do much better in our design work. Indeed our tools are far better than theirs but in principle what we do is very much the same. We build our models and test them by applying FEA programs. The fact that we can run the test on a computer model rather than on a hardware model is only a difference of time and cost. We must still have a finished design before we can test or analyse it.

What came first, the chicken or the egg?

It is a vicious circle: we need a complete design in order to test it, yet we cannot complete the design without calculating it. How do we break this vicious circle? By guessing our way to the design! By experience, by rules of the thumb and by rough calculations based on preliminary design ideas and sketches!

Don’t forget that these early assumptions can be revisited and recalculated but at least they allow us to begin the process.

1 thought on “On Engineering Calculations…”