The Chernobyl accident was a nuclear explosion which took place at the Chernobyl nuclear power plant in the city of Pripyat during the time of the Ukrainian Soviet Socialist Republic of the Soviet Union (USSR). On 26 April 1986, during a systems test, there was an unexpected power surge that began a series of accidents; leading to explosions, a fire, and ultimately releasing radioactive particles into the air. The deadly particles spread all over a huge area in Europe. Large areas were evacuated and the city of Pripyat, near the accident site, still remains a ghost town today. 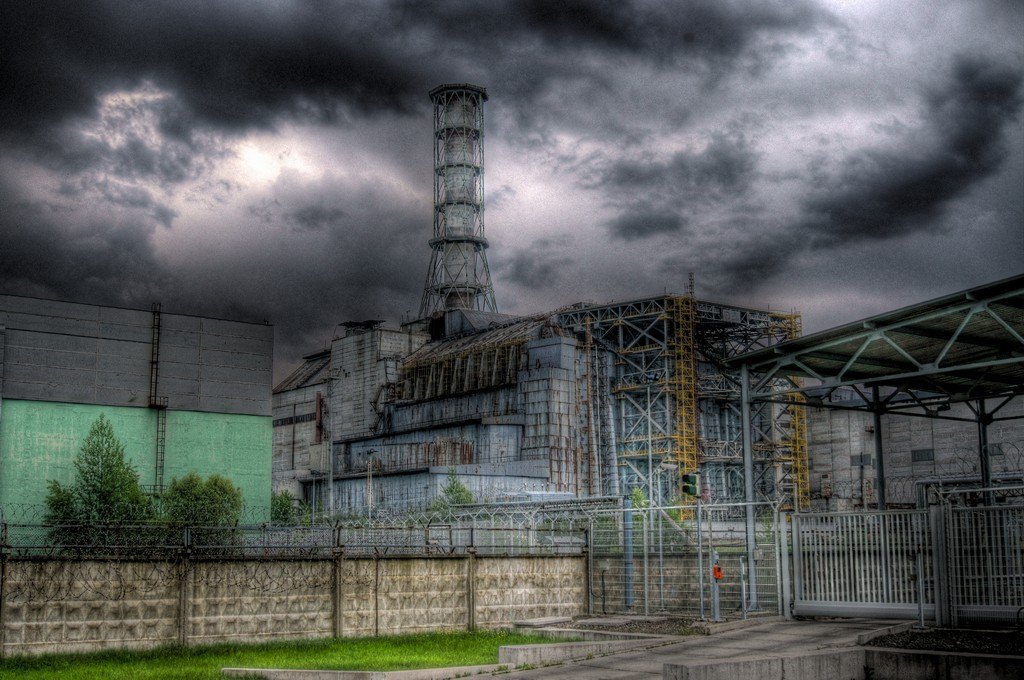 The Chernobyl incident is one of only two nuclear disasters classified as a level 7 event (the maximum classification) on the International Nuclear Event Scale, the other being the Fukushima Daiichi nuclear disaster in Japan in 2011. The struggle to contain the contamination and avert a greater catastrophe ultimately involved over 500,000 workers and cost an estimated US$235 billion over the past thirty years. Thirty one people died during the accident itself, and there are long-term effects on survivors being investigated to this day.

During an experiment scheduled to test a potential safety emergency core cooling feature, one of the reactors suffered a catastrophic power increase, leading to explosions in its core. These explosions dispersed large quantities of radioactive fuel and core materials into the atmosphere and ignited the combustible graphite moderator. The burning graphite moderator increased the emission of radioactive particles carried by the smoke, as the reactor was not double contained.

According to the International Atomic Energy Agency’s (IAEA) 1986 analysis, the main cause of the accident was an operators’ actions. However, according to the IAEA’s 1993 revised analysis the main cause was the reactor design. Much of the primary data covering the disaster, as registered by the instruments and sensors, was not completely published in the official sources. 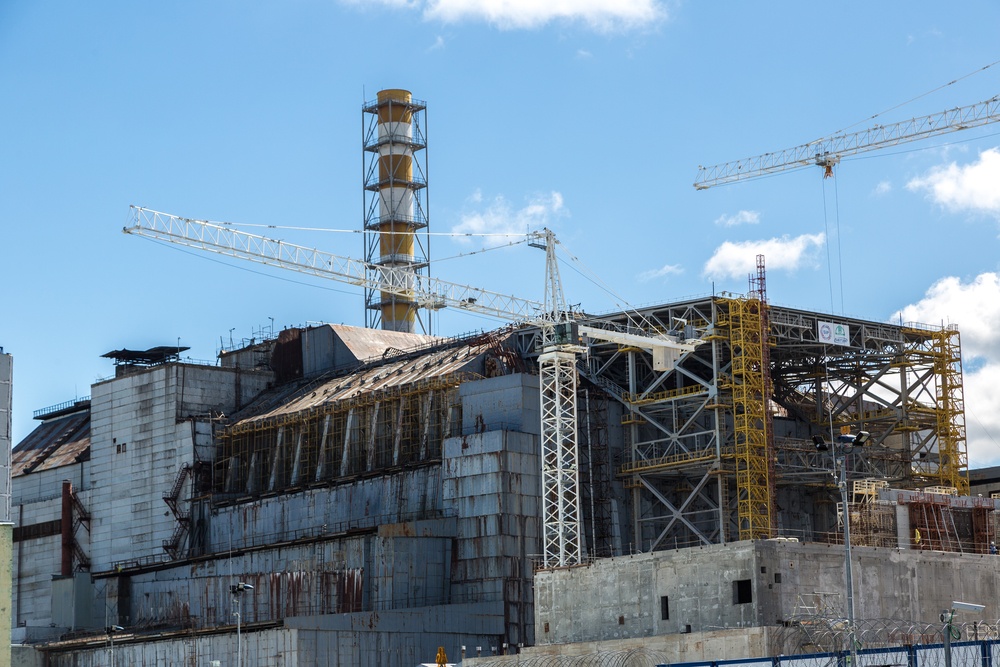 Human factors are considered to be a major element in causing the accident. The International Nuclear Safety Group (INSAG) reported that both the operating regulations and staff handled the disabling of the reactor protection correctly, but the operating crew’s deviation from the test program was mostly to blame for the failure. INSAG called attention to the inadequate “culture of safety” at all levels. The poor quality of engineering, design, operating procedures and instructions, and their conflicting character, put a heavy burden on the operating crew, including the chief engineer. “The accident can be said to have flowed from a deficient safety culture, not only at the Chernobyl plant, but throughout the Soviet design, operating and regulatory organizations for nuclear power that existed at that time.”

Since the Chernobyl disaster, IAEA has strived to improve safety culture around the globe and ensure safety measures are in place and clearly communicated from the design stages onward.

Design guide for CNC Milling
SolidWorks Sanity Check: Modified Parts
Skip to toolbar
By using this website you agree to our Cookies usage and Data Transfer in and outside of the EU. We and our partners operate globally and use cookies, including for analytics, personalisation, ads and Newsletters: Find out more.