What is determine the type of the oil viscosity of the bearing:RPM or FPM? 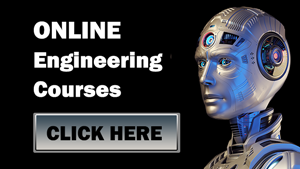