The Galvanic Series – the essential guide

Have you been wanting to understand more about the Galvanic Series – what it is exactly, and how it can help you make decisions about joining metals?

A lot of industrial and commercial applications involve the combination of two or more metals. In such cases, how does one choose which metals to join? When ‘non-compatible’ metals are combined, the effects could be harmful. There is also the added complexity of the medium in which they are joined – electrolytes, ‘saline’ environments etc.

This is where the Galvanic Series comes in handy. It’s basically a list of metals in a particular order that tells us which of them could possibly be combined for best results.

What exactly is the Galvanic Series?

The Galvanic Series, also called the electro-potential series, lists metals in the order of their nobility. (Noble metals are those that are resistant to corrosion and oxidation.) When two metals are immersed in an electrolyte, while also being connected externally by a conductor, the less noble metal experiences galvanic corrosion. The rate at which it corrodes depends upon the medium (in this case, the electrolyte) and the difference in nobility of the two metals.

Origin of the term ‘Galvanic’

How is the Galvanic Series used?

In general, the farther apart the metals are in the galvanic series, the greater is the corrosion when used together. The galvanic series applies to a specific electrolyte solution – in other words, for each electrolyte that is actually used, a different order or series ensues.

The table below is the galvanic series of metals, alloys and graphite in seawater (most noble at top) in flowing seawater, at ‘normal’ temperature. Maximum recommended voltage difference is 0,2V:

Note that graphite, platinum, gold, silver etc. are the most noble and hence corrode at a lesser rate compared to magnesium, zinc and beryllium at the other end of the series that are more likely to corrode.

The key to avoiding damaging reactions from different combinations of metals is by using metals that are near to each other in the galvanic series. However, there might be instances during which a design calls for a combination of different metals. In such cases, galvanic compatibility can be achieved by any or a combination of the following methods –

Galvanic compatibility could also be predicted by considering the anodic index (electrochemical voltage developed between the metal and gold) of the metals. A difference of 0.25 V – 0.5 V between the anodic indices of the two metals is acceptable in controlled environments, while the same should ideally not be more than 0.15 V in harsh environments like those with high humidity and salt content.

Precautions while using the Galvanic Series

People today are more willing to experiment with different combinations of metals and alloys as a result of new discoveries in the properties and behaviors of different metals. In such a scenario, the galvanic series acts as a reliable guide to check compatibility of these metals and to predict their shelf life in the environment in which they are used. 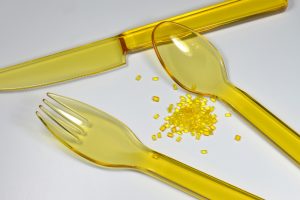 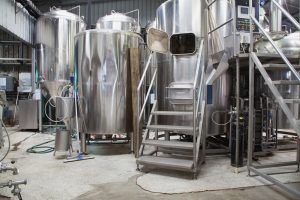 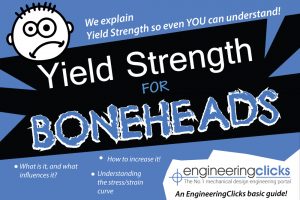 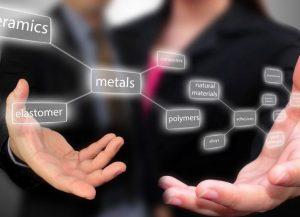 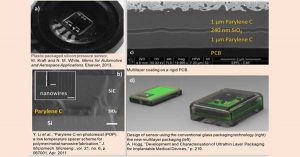