What really happened to the Hindenburg?

A German passenger airship called The LZ 129 Hindenburg caught fire and crashed during its attempt to dock in New Jersey on May 6, 1937, just after completing a transatlantic flight from Frankfurt, Germany three days earlier. The incident shattered public confidence in the giant, passenger-carrying rigid airship and marked the end of commercial passenger airships. 36 people were killed in the accident, with 62 survivors.

A variety of hypotheses have been put forward for both the cause of ignition and the initial fuel source for the ensuing fire. Arguments have been made for sabotage, static spark, lightning, engine failure, incendiary paint, hydrogen leak and engine fuel leaks as primary causes of the subsequent fire. Although many theories have been promoted, some more feasible than others, the root cause of the disaster has never been determined. 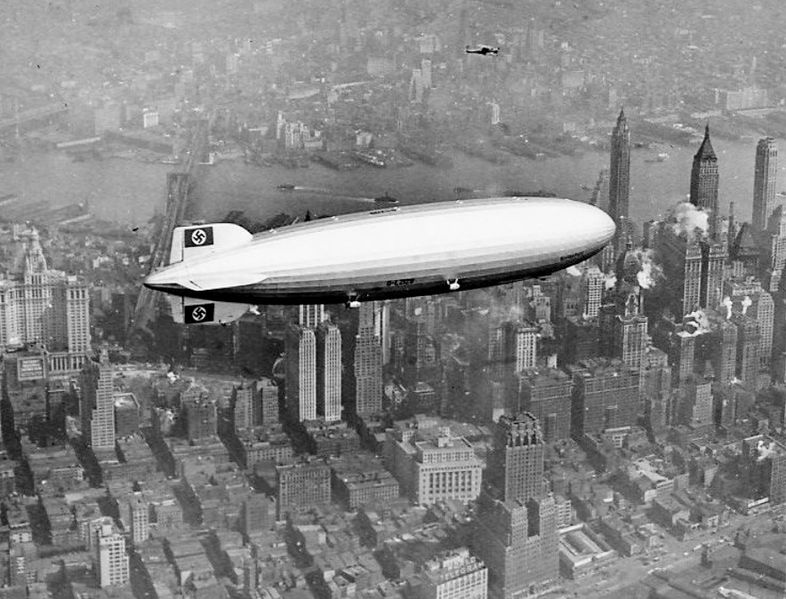 Back to the drawing board

The initial reaction to the accident was to stop using large airships altogether. Later design options avoided the use of flammable or explosive gases and tended towards the use of helium and other inert lighter than air gasses. Helium dirigibles were used extensively in WWII. However, with the advent of jet engines during the latter part of WWII and the growing ability to engineer and design larger commercial aircraft, the use of airships as a viable commercial option ground to a natural economic halt.

However, recently they have been re-born with a number of “hybrid” airships emerging as an alternative to fuel guzzling mainstream planes – will they ever catch on?

One Response to Engineering Disasters: Hindenburg (1937)

Hydraulics vs Pneumatics – an introduction
It’s Tough Being The New Graduate In An Office of Seniors
Skip to toolbar
By using this website you agree to our Cookies usage and Data Transfer in and outside of the EU. We and our partners operate globally and use cookies, including for analytics, personalisation, ads and Newsletters: Find out more.