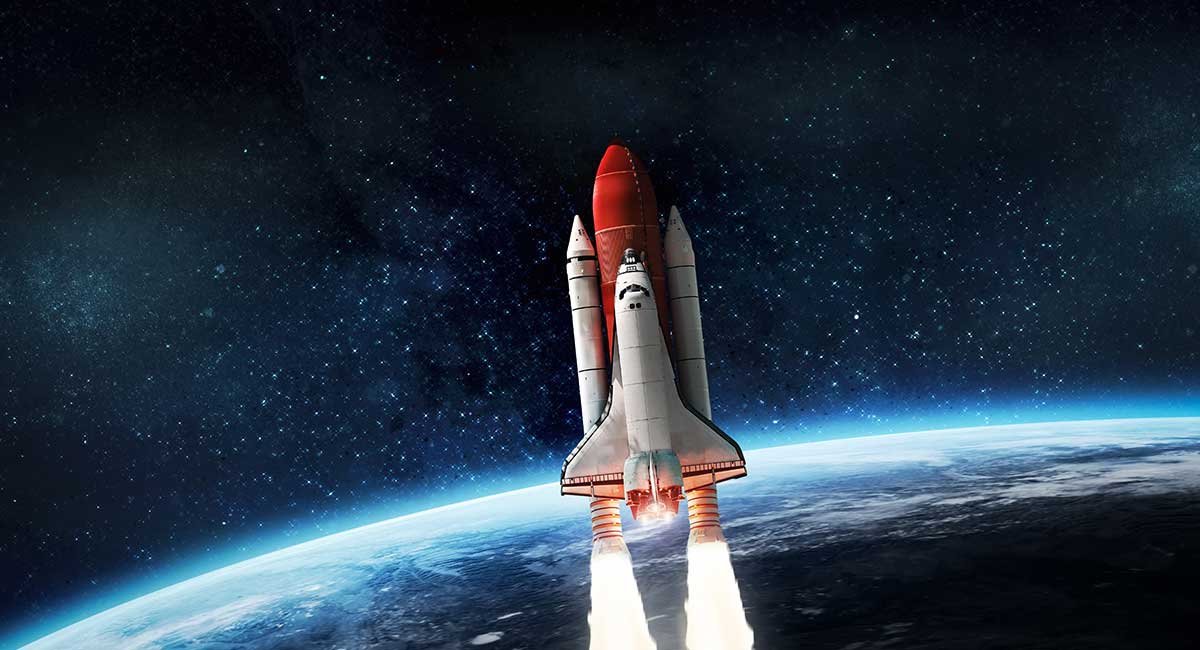 Rockets of various shapes and sizes are still humans’ only way of entering space, but have you ever stopped to think about how they actually work? In this article we aim to shed some light on how these vessels escape Earth’s atmosphere and venture into the infinite realm of space. These complex machines may make taking off from the surface of the Earth easy, but we can assure you that this is a monumental task. Here’s everything there is to know regarding launching a rocket off of Earth and into space.

It has long been a dream of inventors and writers to explore the universe outside of Earth, but as time passed and technology advanced, the serious challenges with getting humans off of Earth became apparent around the 1900’s. Balloon flights were used as early experiments to test how the Earth’s atmosphere was, as a vessel traveled higher and higher. It was found that the atmosphere thins at a rapid pace at higher altitudes. This gave scientists and engineers a vital insight into “upwards” travel, the technology behind vehicles that relied on displacing a material like air or water around them to propel forward, i.e. airplanes and boats, would be useless for this application.

Another huge problem was posed by space travel, internal combustion engines would also be rendered useless as they rely on the mixture of oxygen and fuel to produce power. This would obviously be impossible as there is no air in space. This is where rockets came in.

Rockets were invented initially as war weapons or as fireworks, and they generated a force along just one direction, referred to as thrust. This worked off of a principle based on reaction and action, where in this case exhaust fumes were generated by unstable chemicals and forced quickly through the rocket’s rear. This caused the rocket to be propelled in the opposite direction, no matter what medium surrounded it.

The final key to making rockets successful in making the journey from Earth to space (and back again hopefully) is to have a certain type of chemical on board referred to as an oxidant. This basically replaces the oxygen that is lacking in space and allows fuel to burn constantly whether it is on Earth or not.

As one of the very first people to study rockets seriously (Konstantin Tsiolkovsky, an amateur scientist) rightly pointed out, the launch was going to be the biggest challenge that the rocket faced. At this point the rocket possesses the most weight (made up of oxidant and fuel it needs) and the highest level of thrust necessary to move it off of the ground.

While the rocket begins to take off it immediately begins to get rid of some of its mass through exhaust, and as the weight reduces the same level of thrust, it produce a great effect on the rocket.Tsiolkovsky designed many different rocket designs in his time, and eventually came to the conclusion that the best set up was a vertical one with several different “stages”. These stages consisted of a rocket passing through each stage and past it along a specific distance without running out of fuel, before detaching specific components and continuing its ascent. This principle is still generally used today, and helps rockets to only carry the exact amount of weight that it requires at all times throughout the launch.

Surprisingly, many satellites and spacecraft do not go any further than low Earth orbit (LEO), as those chosen machines that are destined to leave Earth completely and explore the solar system demand a much higher boost in speed. This is needed to be able to reach “escape velocity” which is the speed that a vessel can never be pulled back to Earth by its gravity. This escape velocity at Earth’s surface is measured at 6.9 miles per second (11.2 km/s), which is typically 50% faster than objects travelling in LEO.

Do you have any experience with rockets? And do you think that they are the key to humans inhabiting other planets? We would love to hear your thoughts in the comments below! 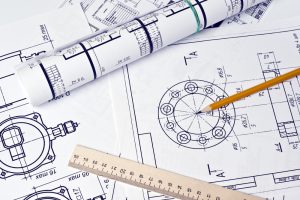 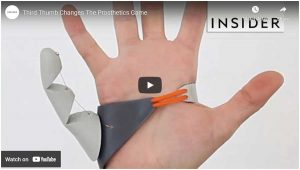