The Key Principles of Inventory Management

When The Goal by Eliyahu Goldratt came in 1984, readers weren’t sure how to treat it: was it a management help book, a drama with a thorough technical background, or a technical story with a drama background? What members of public was it for? What was its purpose? Should it be taken as a hard science-fiction book in industrial management and supply chain or as a plausible theory narrated to the larger public?

The trials and tribulations of a plant manager

While the author follows the trials of a plant manager, the focus is on the business model of production, classic and until then adopted worldwide, and the three months he is given to improve the indicators. Through metaphors – kids hiking for instance – and fictitious setup, the new radical model the protagonist is attempting to set up is tested, the difficulties narrated and the mishaps depicted. When this book hit the shelf, it was a call to a radical way of thinking and doing things and it trashed all previous indicators and work philosophy.

To management, not having their units working at 100% was blasphemy, and yet Goldratt discusses this strategy and even asks for fluctuant inventory management. The beauty of it all is that his concepts, gathered under the theory of a constraints umbrella, gained momentum, were applied worldwide and proven in efficiency and production. Nowadays, the Goldratt institute has trained more than 30 managers of fortune 500 companies, leading brand groups and several well known houses now officially endorse his concepts.

The radical business model presented in The Goal has two basic ideas: the measurements used to assess production and money making should be throughput, inventory and operation expense. The second one links statistical fluctuations and dependent events to the manufacturing process. From these key concepts, several ideas sprung up as to better manage the supply chain and production. However, two revolutionary aspects we want to focus on concerns inventory and inventory management.

According to Goldratt, inventory is a concept and it is defined as any money invested in purchasing things which a company intends to sell. Therefore, the broader picture when looking into inventory is neither the raw material sitting in the workshop nor the final products waiting to be sold or shipped. It englobes all of it depending on sales and more shifts in understanding the inventory from a sound physical resource to an actual well of money promising to return a profit. In more financial terms, Goldratt defined inventory as the price of raw goods that doesn’t include the cost of value added activities. Therefore, there is no longer a long discussion over this kind of spending being considered investments or expense – dealing with it becomes much more dynamic than the classic way.

Inventory is your muscle mass

Balance flow through inventory: by balancing flow through the factory, one doesn’t shuffle capacity but resources according to the constraints to either lower production or to increase it. Flow is never stable or linear throughout a factory and will constantly face an issue at some point. It goes therefore that inventory should be fluid and experience the flow scaled to the workshop of the finance. Basically, one has to stop thinking about inventory as the fat a bear piles for the long sleep or winter and rather think of it as the muscle mass on a lion getting actively used or built and relied upon when the game is not there. 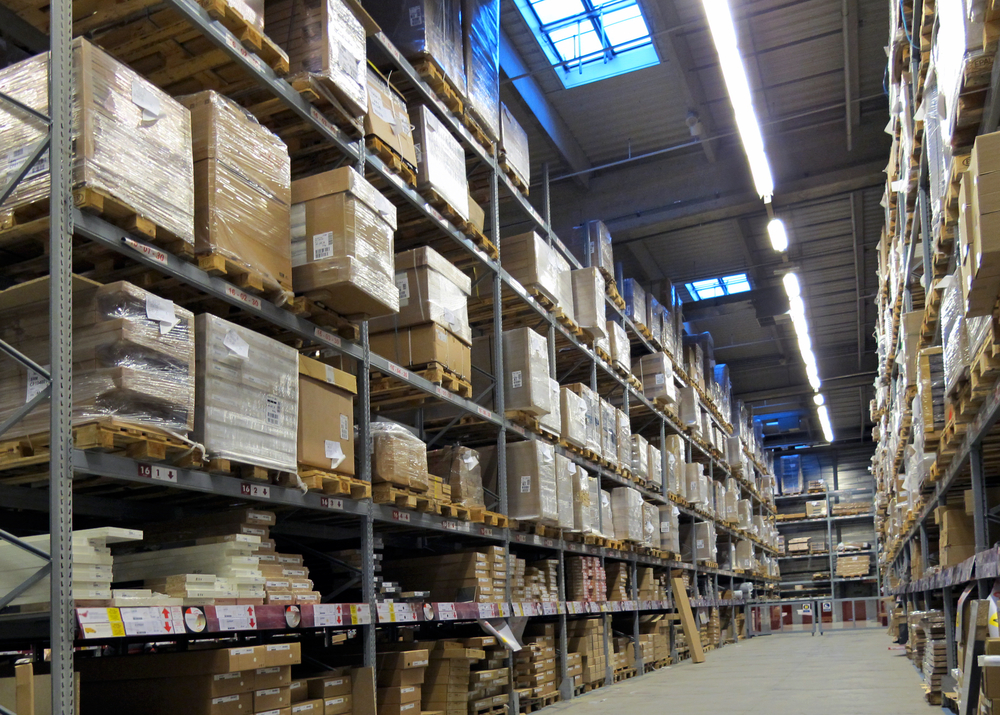 Filled inventory is not good inventory: many still look at a packed inventory and think that a hangar of finished products is a good thing. It’s not, its stagnant production that hasn’t generated revenue yet and is still consuming more money than predicted due to the occupancy and all the minor financial consequences that follow. Preventing an increase of inventory, whether in finished products that will lie around or resources in workshops that are there “in case” are not generative of cash and take in dollars. In that aspect, inventory shouldn’t be treated as dried meat in a cupboard saved for after. In this metaphor, the house is humid and prone to falling over your head with the amount of meat you stock. There is an increasing chance it will end up falling on you if you increase the stocks without a healthy ongoing consumption.

Inventory flow is the key

Inventory doesn’t scale production: production shouldn’t depend on inventory (we have too much room or too little), inventory gets scaled by production, and production gets scaled according to the unit that has the most trouble processing its step. It is not how many assets piled up that define the success of production, but how much flow your inventory experiences. The goal is to have a production that is controlled to the extent where inventory is but a collateral that doesn’t exercise any sentient will of its own. Inventory management is the key to all business success… 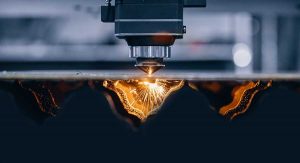 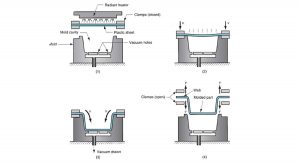 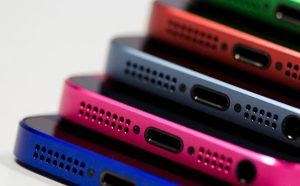 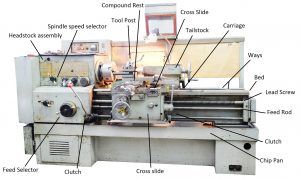 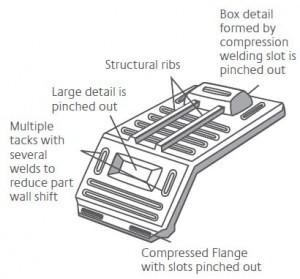 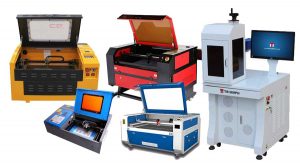 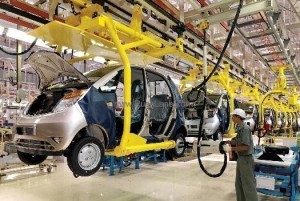 Mechanical Designing in the Automotive Industry: A General Outline