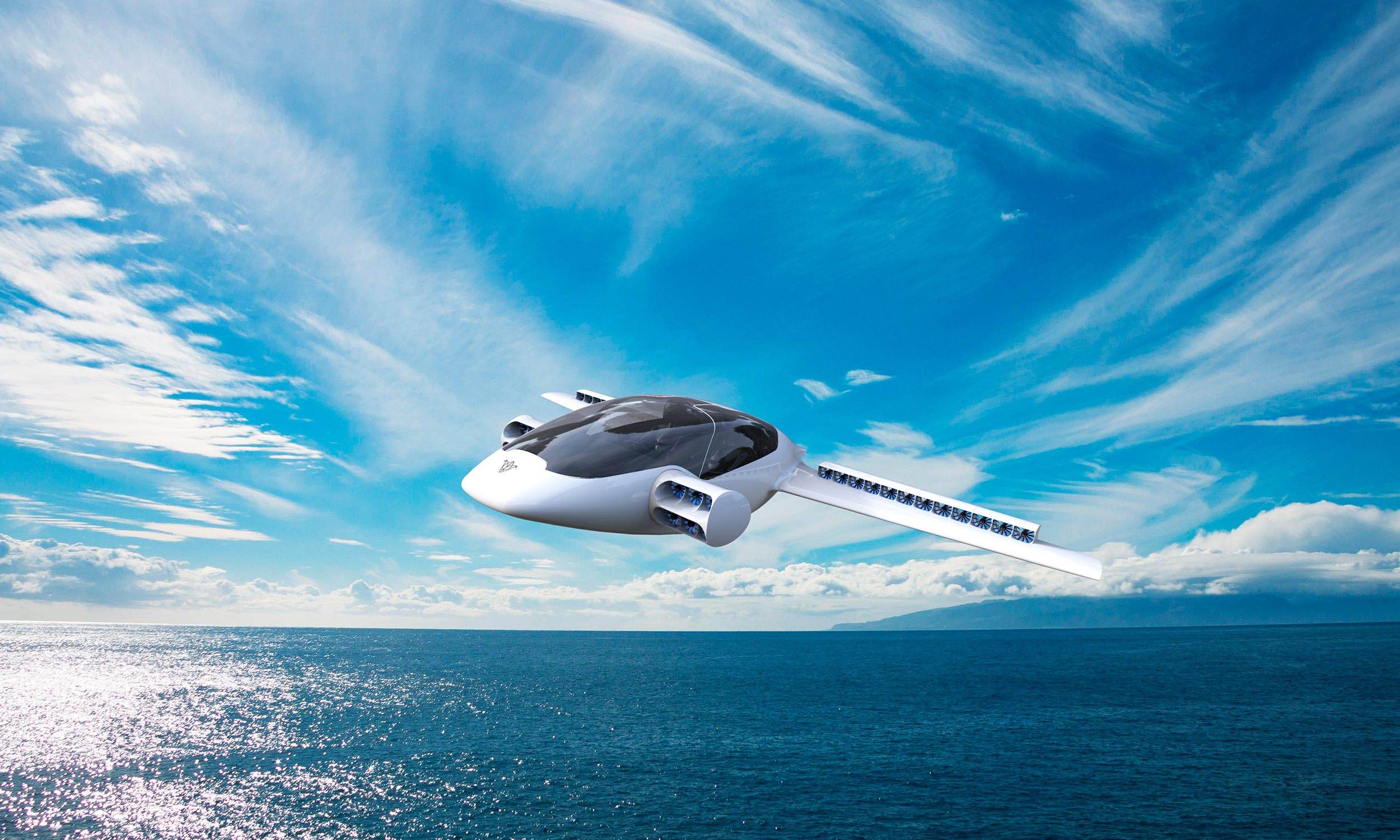 As the 21st century advances, science-fiction could soon be science fact thanks to Lilium aircraft. Whilst  we are used to seeing people in flying cars in cartoons or sci-fi movies, it is not generally considered that we may actually be getting pretty close to the real thing. Given the technological advances in recent years, such crafts may be as common as bicycles in a few years time.

On May 6th, the European Space Agency (ESA) unveiled its latest concept: a personal aircraft for two riders, running only on electricity and able to reach 400km/h. “Lilium”, as it is called by the startup team, has been in development since February 2015 and could be the pioneer aircraft for general public aviation. According to its creators, it will require as little as 20 hours of flight training, will have automated vertical takeoff/landing, and will be able to seat two people. 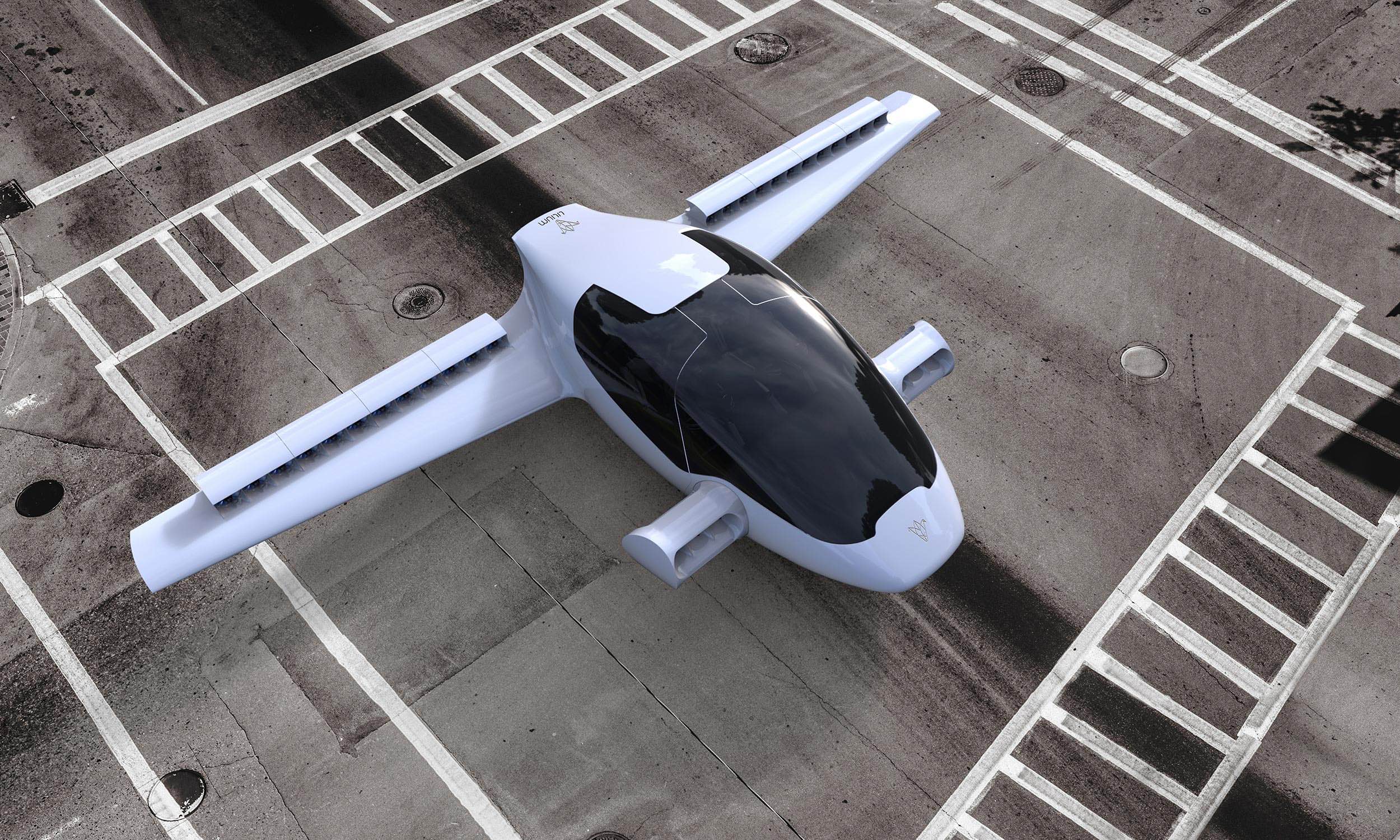 ESA has already produced successful prototypes weighing 25kg and confidently asserts that by 2017, the first flight will be conducted, and by 2018, the first commercial models will be available. Daniel Wiegand, one of the startup’s four founders stated:

Our goal is to develop an aircraft for use in everyday life…We are going for a plane that can take off land vertically and doesn’t need the complex and expensive infrastructure of an airport.

In fact, it seems Lilium is able to rally the best aspects of a helicopter and a drone whilst ditching the complex features that makes them expensive, spatially demanding, or sophisticated to pilot and maintain. Lilium will only need a 15 x 15m surface to initiate launch, making it able to land and takeoff from your back garden. Thanks to the advanced electrical technology, noise and pollution will be greatly reduced, making it feasible to use in urban areas. Also, it will not weigh more than 600 kg. Finally, the Lilium aircraft will have a 500 km maximum range and be able to be recharged through any common electrical plug.

At present, there is no information about the price of this beauty, but there’s no denying that it will be very competitive price-wise with fixed-wing aircraft or helicopters. Looking to the future, we hope that Lilium will be the Ford of personal airplanes, making flight a common means of transportation for the next decade. We are looking forward to seeing the Lilium’s 2018 official launch.

3 Responses to Lilium Aircraft: The Future of Personal Flights

SLA or DLP 3D Printing? How to choose between them.
Smart Inspection Systems
Skip to toolbar
By using this website you agree to our Cookies usage and Data Transfer in and outside of the EU. We and our partners operate globally and use cookies, including for analytics, personalisation, ads and Newsletters: Find out more.