I’d like to discuss an example of failure analysis on a customer’s product, a small machine. During the course of my analysis, I projected a significant decrease in performance over time due to a seemingly insignificant manufacturing defect. He was faced with a choice: either repurpose the part (melt it and reuse its material) or use it as-is with the understanding that it would wear faster than planned. 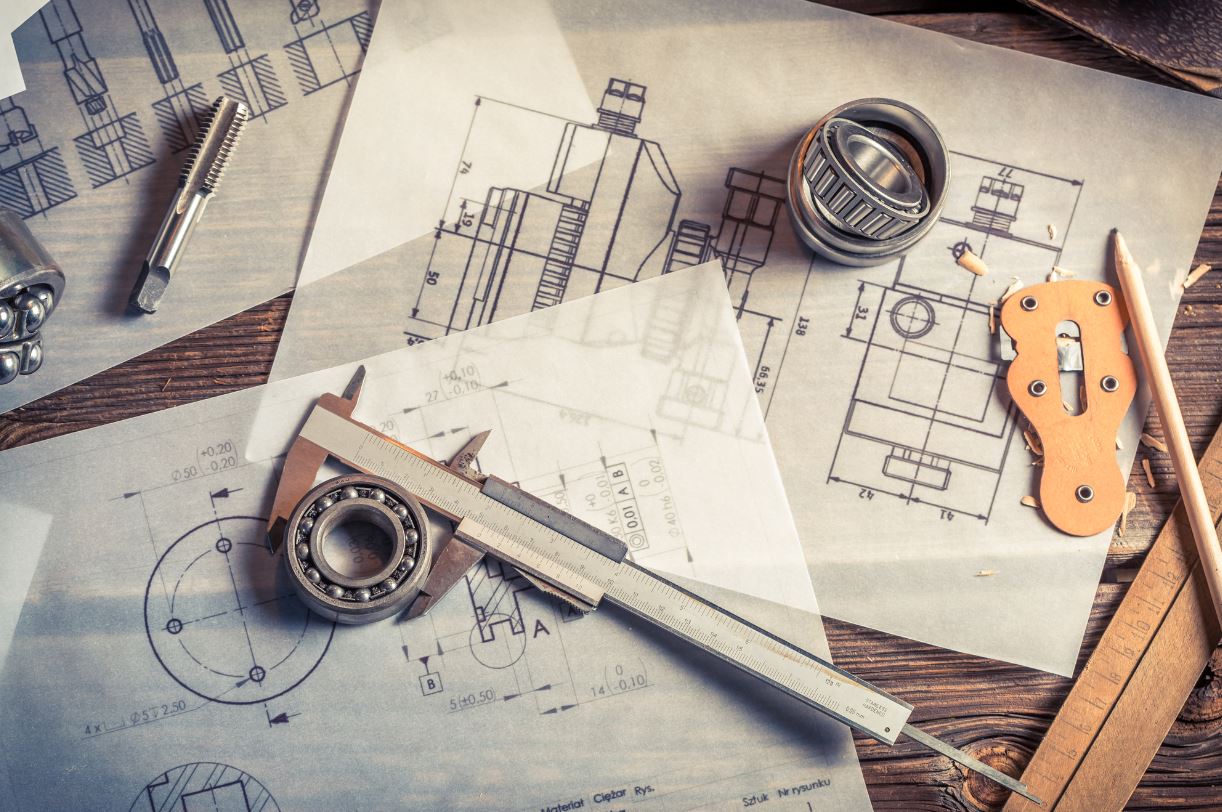 The client was unfamiliar with failure analysis, and couldn’t comprehend how a scratch from a tool could result in failure. As the client was not an engineer, I slowly walked him through the phenomena and simplified as much as possible the theory behind failure. In the end, he was convinced but stated, “The pyramids have been around for more than 4000 years. I don’t see them crumbling because of weather or vibration or random defects”. However, I explained that he was building a small machine that generates a lot of motion, not a static structure.

Failure analysis is often missed, especially with small companies that go directly from CAD to manufacturing. As failure analysis requires advanced and often expensive skill sets and software, smaller companies often feel that they can’t afford it and instead rely on their own technicians’ expertise and their secure place in their market. However, as competitiveness and quality standards increase, failure anaylsis is becoming more and more important and these smaller companies are increasingly at a disadvantage. Many modern requirements demand a certain number of working cycles for a machine or system, and without failure analysis it is difficult to meet these requirements.

Larger and more advanced companies that do failure analysis have an advantage. For example, if your shop exclusively welds railway rails, quantifying the number of cycles at average speed your welded rails can take is a valuable asset in today’s competitive market. Most universities offer training on quantifying residual stress from heat, the stress resulting from vibration and the impact of frequency on the rails’ structure in case of defects. The main challenge is to be aware of new requirements and make sure to maintain the capabilities to meet them.

Of course, in addition to the failure analysis you will need to add in safety factors and application-specific coefficients before presenting to your potential buyer; every industry has its own security coefficients and best practices to ensure safety and performance. For example, a lift that says it holds up to four people will likely hold several more before failing, but its rating is reduced to ensure a factor of safety.

Working with universities and Ph.D. candidates

If you run a business that manufactures a product, consider the benefits of failure analysis to your competitive position, liability and safety. Many universities conduct research in an effort to help the industry become more reliable and give opportunities to PhD candidates. Your company may be able to benefit by bringing your own industry-specific issues to universities, while providing their staff and students with useful projects to work on. This could be a win-win for your business, the university and the industry at large.

4 Responses to A Machine’s Lifecycle: Assessment through Failure Analysis

Aircraft Design Process Overview
Rapid Prototyping Basics
Skip to toolbar
By using this website you agree to our Cookies usage and Data Transfer in and outside of the EU. We and our partners operate globally and use cookies, including for analytics, personalisation, ads and Newsletters: Find out more.