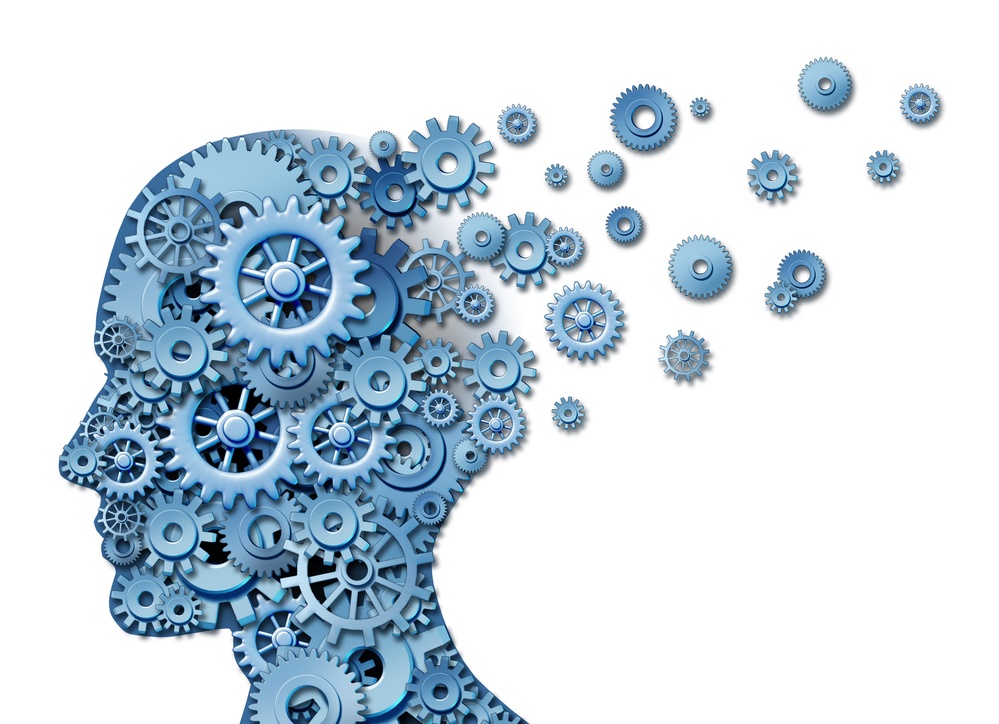 The best mechanical engineers in the world are able to adapt themselves to be both team players and individually motivated. The ability to be able to adapt to your surroundings is nothing new in the world of business but a strong team player and a strong individual are not personality traits we all hold. In many ways it is this ability to use teamwork to further products/projects while also allowing you to “think outside of the box” which has allowed mechanical engineers to break new ground with their projects.

In reality the vast majority of mechanical engineers will likely have a bias towards being a team player or individually motivated in their early years. As they gain experience they can then work to balance the team player/individual elements of their personality. It has to be there in the early days but it is also something which can be worked upon.

Appreciate history and also think outside of the box

While we mentioned “thinking outside of the box” in the above paragraph the life and times of a mechanical engineer are not always straightforward. This is ve
ry often a tightknit community where experience, thoughts and ideas are relayed to each other. There are very few other careers where you have to appreciate the research results of years gone by but also “take these with a pinch of salt” and take nothing as gospel. If you have a closed mindset to ideas and different ways of thinking this can impact your ability to find new procedures, new products and new ideas.

Looking back at previous research and results, it can be easy to get into “that” mindset and ignore any other budding ideas or thoughts you may have. This two-way pull can be difficult to appreciate for those who have not been in that situation. 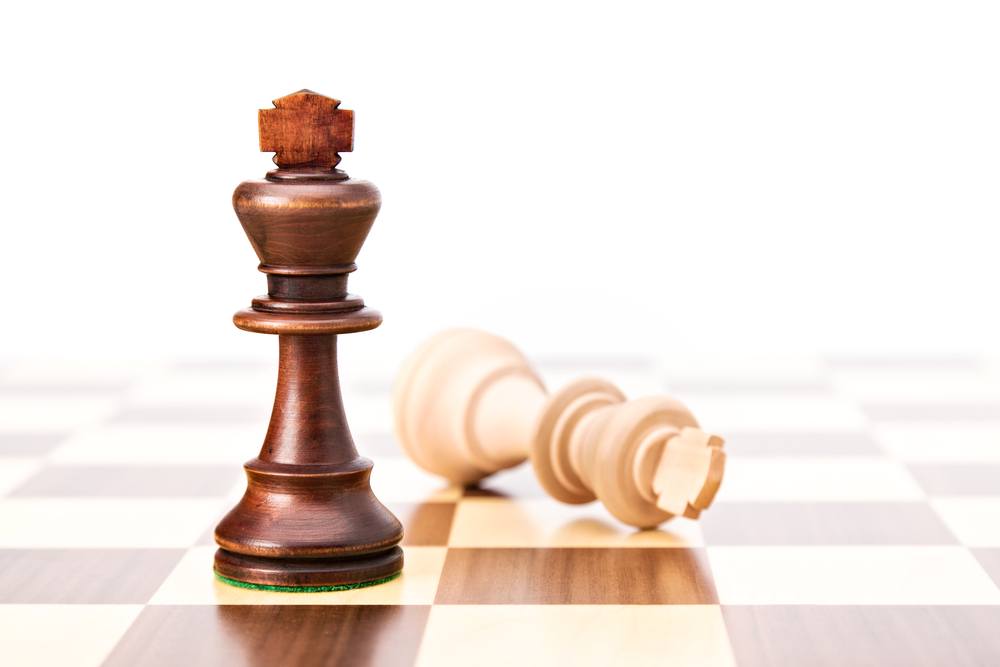 Strong-willed but able to admit defeat

The more creative you’re thinking the more criticism and negative feedback this will attract from your peers and those outside of the engineering community. Many of the mechanical engineers we all hold in such high esteem today were ridiculed and mocked in their own time because of their new ideas and new ways of doing things. If they had given up at the first sign of criticism, the first point of negative feedback where would we be today? The fact is that many of the mechanical designs which we take for granted today may not have passed the start line never mind the finishing line but for the strong will and determination of creative individuals.

On the flipside, there will be projects and ideas which seem feasible in theory for the modern day mechanical engineer but for some reason they are not practical. It may be that it is not cost-effective, relatively obscure or you may just be ahead of your time and the materials required may not be readily available. There comes a point both from a mental and a cost point of view that you will at some point need to admit defeat and move on or mothball your idea for the future. Finding a balance between a strong will and admitting defeat is not easy, especially for the more creative minds of the mechanical engineering industry.

Attention to detail but an ability to estimate where applicable

Attention to detail is a vital element of the personality of any mechanical engineer because the margins between success and failure can be extremely thin. Whether we are looking at designs, calculations or products themselves the slightest defect can bring down a project and hide a raft of potentially groundbreaking achievements. This attention to detail is often described using less than complementary language which has sometimes given the industry an unwelcome and unjust reputation.

As you might have guessed, while attention to detail is very important so is the ability to estimate where exact calculations or exact processes are not feasible at any one moment in time. In many ways the idea of estimating a measurement, formula or reaction is very much at odds to the traditional personality traits of a mechanical engineer. However, history shows us that there has been an array of instances where mechanical engineers have “estimated” specific elements of a challenge to reach the final goal.