Generally, when we use a cast component in an assembly, we are using the machined version of the component. Though the design of a machined component is sufficient for simple castings, the design for a cast component becomes necessary for some parts. In such cases, while designing in Pro/Engineer a designer would not only like to maintain the associativity between the cast and the machined versions, but would also like to design the CAST part in the context of MACHINED part.

The scope of this article is to highlight the use and benefits of Inheritance feature. The procedure below describes ONE of the methods using basic elements. However, the Inheritance method is the preferred one for such application.

Procedure to design the casting

We would generally follow the steps given below to achieve the final product as shown in Fig.4 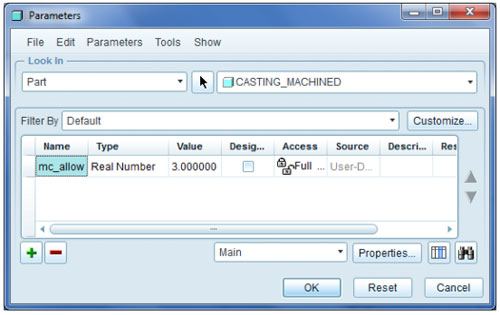 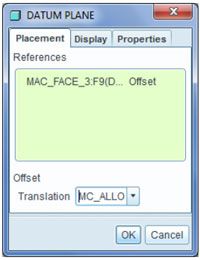 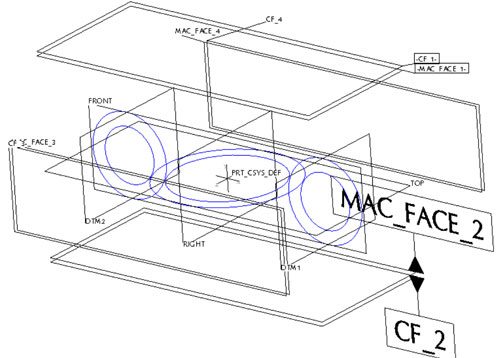 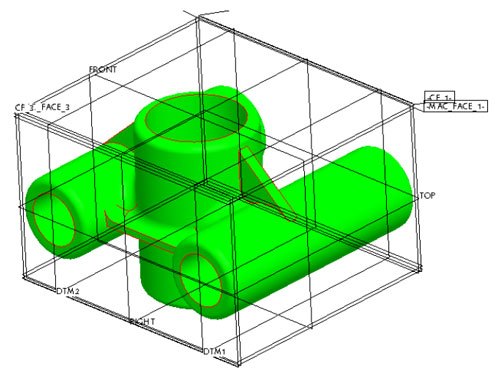 Procedure to design the machined version of the component

Note! One needs AAX module for the commands.

You will get the component as given below, with the machined surfaces shown in RED. Ref: Fig.5. The rounds created in casting are in yellow after applying the machining cut. 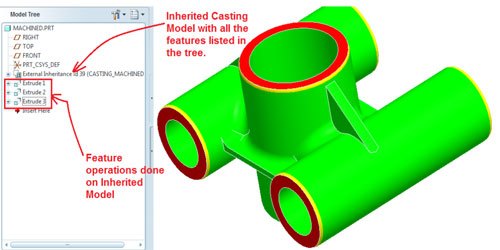 Fig.5: Machined version of the component