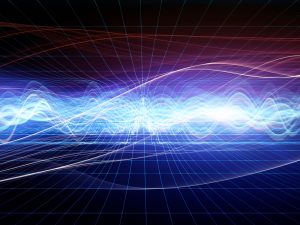 Resonant frequency can apply to many areas of the physical sciences or engineering. Thus, there is more than one resonant frequency equation, depending on the field you happen to be studying – electrical, acoustic, or mechanical engineering for example.

In this article, we’re going to start by looking at what resonant frequency actually is, before exploring how it is applied in different areas and how it is calculated.

Resonance is a physical reaction in a vibrating system, whereby certain frequencies elicit oscillation at a higher amplitude than normal.

The frequency or frequencies that achieve the maximum amplitude are known as the resonant frequencies. At these frequencies, forces with a relatively low period can cause sizeable oscillations.

Resonant frequency occurs when there is a transfer of energy of different types, such as in the case of a pendulum where potential energy is transferred to kinetic energy and vice versa in cycles. Each cycle in a pendulum causes a loss in energy, however, known as damping. If there is very little damping, then the resonant frequency is close to the system’s natural frequency.

In the simplest case, for a single continuous wave, resonant frequency, f, is given by the equation:

When resonance is mentioned, most people think of the Tacoma Narrows bridge collapse, although this is something of a misconception. It has been shown that the failure was actually caused by a separate phenomenon called aerostatic flutter.

In general, resonance occurs whenever there is any type of vibration or wave present. Therefore, there are various types of resonance and resonant frequency, including mechanical, acoustic, electrical, optical, orbital and atomic resonance.

In this article we are going to concentrate on the resonant frequency equations of mechanical, acoustic and electrical resonance.

Mechanical resonant frequency is the natural frequency of vibration present in mechanical systems. When the frequency of oscillations caused by outside forces, such as wind, matches the resonant frequency, the amplitude of vibrations will increase, which can cause excessive swaying in constructions such as buildings or bridges. Therefore, most constructions that are prone to this phenomenon are fitted with dampers to offset the risk of catastrophe.

The most common equation used in the calculation of mechanical resonant frequency uses the model of a simple mechanical system of a spring holding a weight.

The resonant frequency, f, of the system is given by:

m being the mass of the suspended weight and k is the spring constant.

In many circuits, electrical resonance frequency is the result of impedance between circuit input and output being equal to zero, and transfer function being near to one.

In an LC circuit, i.e. one involving inductors and capacitors, energy is transferred from capacitor current to the magnetic field of the inductor and vice versa, similar to the energy transfer in a mechanical pendulum. It is often used in the tuning of wireless radio transmissions, due to the unique frequencies involved.

The equation used to calculate the electrical resonant frequency, f, in an LC circuit is:

where L is the inductance and C is the capacitance.

Acoustic resonance can create large, destructive oscillations when the pitch of a sound matches the resonant frequency of a wine glass for instance.

In the case of stringed instruments, if we consider a wave travelling along the string with speed, v, the resonant frequency, f, is given by:

where n is the harmonic order and L is the length of the string fixed at each end.

Resonant frequency is a physical phenomenon that occurs whenever waves or vibrations are involved. In mechanical systems, it is a highly important consideration, especially large construction projects, as the potential for mechanical failure is high given the right conditions. Therefore, structural design engineers will often use the resonant frequency equation in order to determine the best damping that can be used to reduce oscillations. 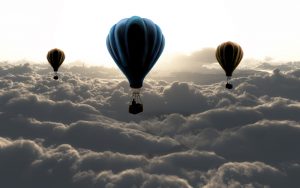 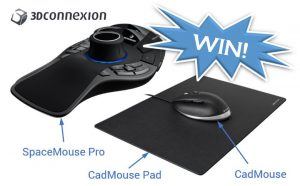 Tell us about your happiest mechanical design moment …and WIN some amazing prizes! 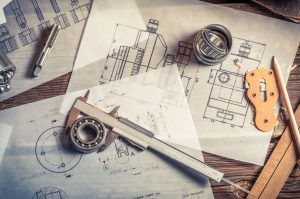 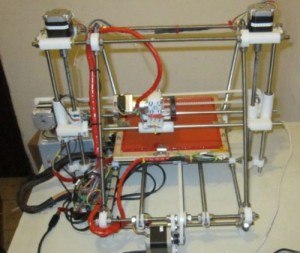 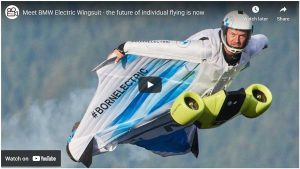 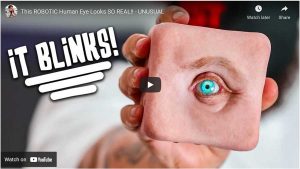 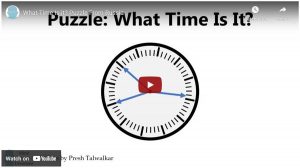