The first generation of this system from a team at MIT (Massachusetts Institute of Technology), was developed three years ago as a proof of concept in order to validate that such a system could work. The device is aimed at extracting clean, drinkable water from the atmosphere, even in “dry” regions, using solar or any other form of heat energy. This is made possible by using an AWH (Atmospheric Water Harvesting) approach, which according to the researchers at MIT has not been explored yet.

This system takes advantage of a temperature differential, which then allows it to absorb the liquid produced by drawing in moisture during the night and releasing it the next day into an absorbent material. It has become a viable solution to the shortage of clean water that remote areas with little access to electricity and water experiences.

As the daytime progresses, the material is heated up by the sun, which then creates the aforementioned temperature difference between the material and its shaded underside. This forces the water to come out of the material and condense on a plate for collection.

The second iteration of the design utilizes a different material called zeolite, which consists of microporous iron aluminophosphate. This particular material is readily available, has the right properties for absorption and is stable, which makes it the perfect candidate to create an efficient system suited to typical night-day temperature ranges. This is in contrast to the material used in the original design called metal organic frameworks, which was limited in supply, expensive and its water output was not sufficient to develop a usable system.

The efficiency of the newer system has also increased in comparison to the first generation. The productivity doubled, in terms of liters per day per square meter of the collection area. Exact rates for the second generation are relative to the solar flux, humidity levels and temperature variation in the location it is positioned in. According to the team at MIT, the second prototype of the new system was tested on a rooftop and generated water at an exponentially higher rate than its predecessor.

This system can operate at humidity levels all the way down to 20%, and relies solely on solar power (or any alternative source of low-grade heat) to operate. The system currently produces 0.8 liters of water per day, which may be sufficient for some applications, but with some fine tuning the production can be scaled up to meet the requirements of more demanding applications.

The work is still ongoing on this new system and technology, with the design and materials used being refined, and adapting its use to various applications. Low-cost parts and configuring the system simply, along with minimizing its heat loss is the formula to increase this device’s scalability. The United States military is known to have interest in a portable version of the product.

Do you think such a device is the solution to the huge shortage of clean drinking water around the world? Do you have any ideas on what could help to solve this problem? Let us know with a comment below! 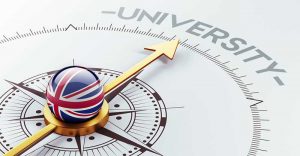 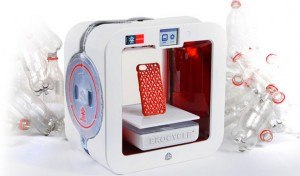 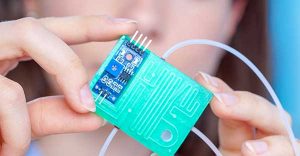 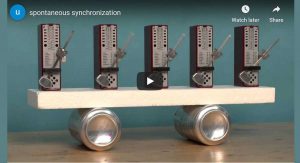 Video of the Day: Spontaneous synchronisation 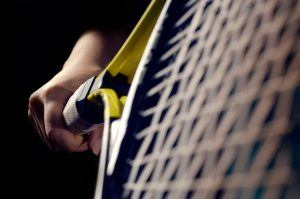