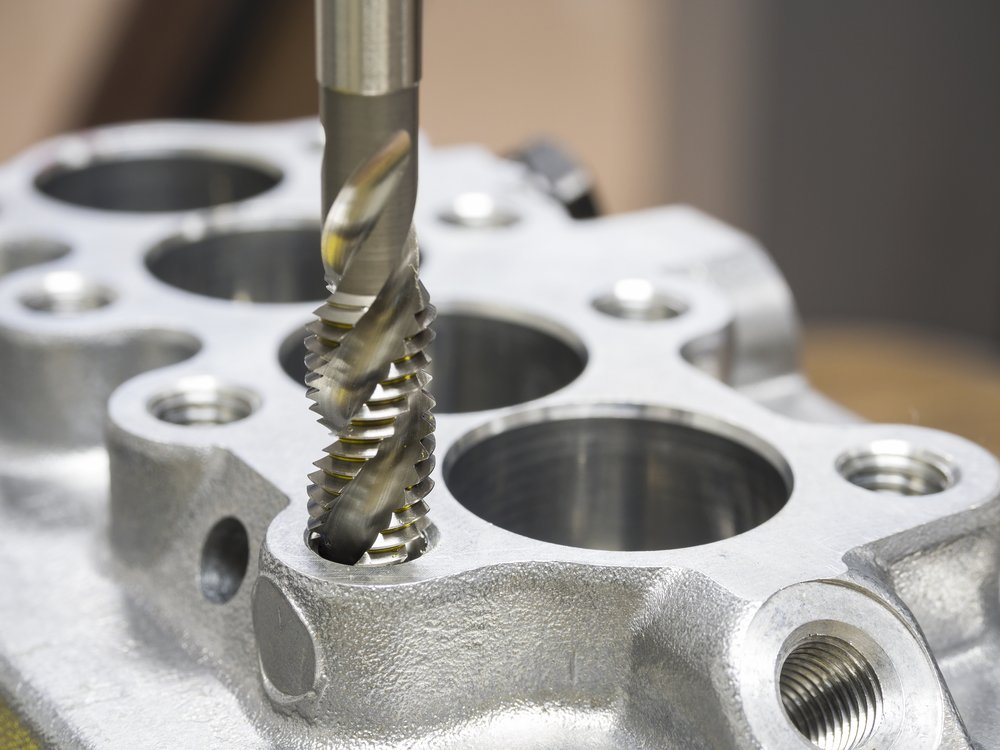 It’s a good thing that engineers don’t have to actually build the ivory towers that they live in. Otherwise, there might be far fewer surviving engineers. Or, maybe that wouldn’t be so bad… At least this seems to be the opinion of many a machinist. It’s only gotten worse now that engineers have largely taken over the drafting process.

With that in mind, let’s discuss the callout for threaded holes. Specifically, should the callout include a specification for the tap drill used before the tap is run in, or is this a case of engineers doing it wrong?

The obvious answer to the above question is, “Of course not. Stop trying to micromanage.” Drawings typically describe what you want, not how the machinist gets there. If they want to use an army of trained ants to bore out your hole, that’s their prerogative, so long as it ends up within spec and on schedule. Of course, things aren’t that simple…

For: The tap drill sets the hole inner diameter

Basically, the larger the ID of your hole, the easier it is to tap, but the weaker the joint is. Neither relationship is linear, with torque required to tap ramping up much faster than thread strength.

The ID of the thread is formed by the drilled hole, with no material inside of where you drilled. Setting how large a hole you can accept affects the minimum strength of the joint. The ID is a ‘what’, not a ‘how’, and is a design decision. Therefore, it makes sense to specify it on the drawing.

Against: The standard has you covered

Thread standards, such as ASME B1.1 (for Unified Inch threads), contain a lot of detail. Included in that detail are tolerance limits for the ID of threaded holes, based on size and class. There is even a modification factor based on the axial depth of the threaded connection. The primary criteria used by B1.1 is that the threaded fastener should fail before the threads in the hole do.

Ok, great, you have the standard, with its modification based on axial thread engagement. Looking at only the hole, how do you know what the axial engagement will be? Strictly speaking, you can’t. You can guess, but you don’t know. You need to know how long the fastener is. Something needs to go on the drawing.

Against: Normal situations are normal

Sure, there is dispensation for non-standard axial engagement. But normal cases adhere to the normal tolerances in the standard. This is explicitly spelled out in section 6.1 of ASME B1.1:

Secondly, in section 3.2.1.7, it suggests that it is often prudent to limit the hole size to a portion of that allowable by the standard, in which case the desired hole size limits must be on the drawing.

The Machinery’s Handbook has a ‘Drawings Checklist’ section. One of the suggested checks reads as follows:

The Handbook is clearly falling out in the ‘for’ camp. The standards allow it, and there are good reasons to include it. Including the tap drill also seems to be the de facto standard for Solidworks and other CAD programs that I’ve seen.

The micromanaging engineers have almost won this battle, but there’s still room to screw it up. Remember that general tolerances apply to all dimensions, unless otherwise stated. If you put five decimal places on your tap drill diameter and hole depth, you deserve every cuss coming your way. Personally, I like to specify the largest tap drill I’d accept, and put a MAX tolerance on it. Also, if you’re going to be using formed, not cut, threads, remember to adjust the tap drill accordingly, but also make a clear note of what you’re doing. You won’t necessarily get formed threads unless you make it clear and using the drill for a formed thread does not count as making it clear.

In general, it’s a good idea to understand how the drill selected will affect strength and manufacturing difficulty. In strong, hard to work materials, moving to a slightly larger hole might be worthwhile. 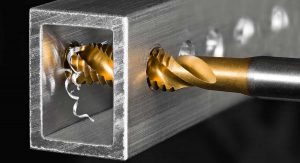