Now that cars have become affordable and filled with options, several issues has arisen with regards to the vulgarization of the automotive technology. How do experts see the long term future of cars: is it worth investing so much on a tool used only 5% of the time? Is it not a waste of time and focus to drive a vehicle? Isn’t it about time we saw a radical change in the automotive industry to tackle the environment issues? Why does driving have to be a stressful task between traffic jams, accidents and software upgrades? 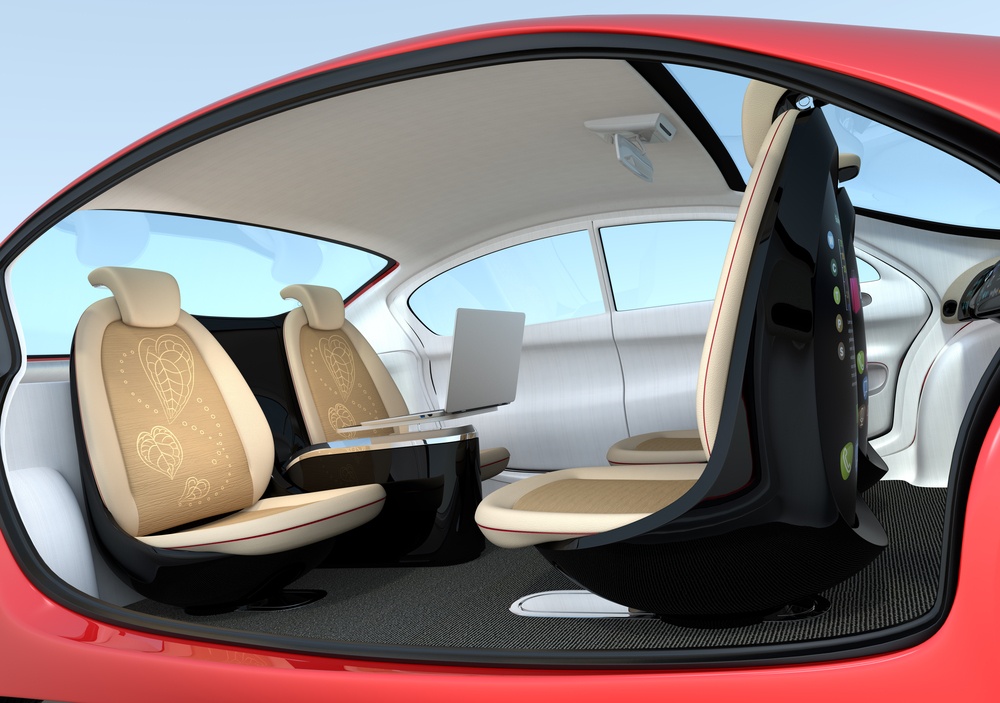 While hybrid and electric cars have helped they have only solved part of the problem so far leaving the challenges of space and cost-effectiveness. The industry must innovate and consider pivoting in its practices. Several companies have been anticipating the future and investigating new ways of travel. Two main paths have appeared:

The future of cars: Flying cars

To avoid traffic and decrease commuting time, using the aerial space is a sound idea. Toyota, Google, Terrafugia, Moller International, Aeromobil and other Silicon Valley firms have been working on this. Some of the first results are already available: from Terrafugia Transition to Kitty Hawk, several models have reached the final stage and some are available on the market. At this point, there are several issues though: many in the industry don’t see the models as flying cars, but rather personal aircraft, or a hybrid between a student project aurcraft and a student project car. How do you educate the wider public if the industry does not always recognise a flying car and the future of cars?

Regulations for airspace, licenses and safety are still not laid out and may be counter-beneficial cost wise. In addition to that many believe we need impersonal aircraft with licensed pilots and lack of ownership rather than flying cars, with costly licenses and the same lack of cost-efficiency as with four-wheels.

The future of cars: Self-Driving Cars

At this moment in time there is no complete self-driving car on the market although the future of cars in the traditional sense of the word is changing. The latest in this technology involves driving assistance but still requires the driver to be engaged to a certain extent. Part of the issue is the hazards on the roads of today, human error from the driver and from others outside. However, the technology Tesla, Toyota, Honda and Google are working on relies on an “Uber” approach, where roads will be restricted to self-driving cars only. Such as in the case of the Minority Report, in the sense that all vehicles will be controlled and won’t require ownership, rather simple scheduling of rides. The use of such technology implies that there would be fewer cars on the roads, less pollution and accidents, less cumbersome maintenance and ownership and a more efficient use of vehicles. Plus, commute time can be used to one’s advantage and will be stress free.

The idea of moving away from ownership to a decentralized service is not new and has been the rave of the successful apps of today. Also, betting on faster and eco-friendly flights may look like a long-term goal but promising business models still need work to tackle the issues of cost and quick implementation. Pivoting in these particular directions in the automotive industry may be more difficult. Nowadays companies are more aware that selling several products, pivoting and acquiring new technologies is the only way to stay competitive in the market but they need to put these thoughts into practice. Leaders need to innovate new and existing technology and become more engaged on a social and environmental scale as the masses become more aware and informed about the challenges our planet and future face.

2 Responses to The Future of Cars: Flying or Self-Driving

Amazing Design – Primitive Tools vs New Tech
The Threat of Space Junk
Skip to toolbar
By using this website you agree to our Cookies usage and Data Transfer in and outside of the EU. We and our partners operate globally and use cookies, including for analytics, personalisation, ads and Newsletters: Find out more.