The list below comprises some of the top civil engineering firms in the world, which in most cases are the best companies to work for. However bear in mind that there are thousands of much smaller companies, agencies and consultancies that can offer great careers in their own right, but are not widely known. So, where should you look to find the top civil engineering firms to work for? Read on to find out!

The very first thing to keep in mind when looking for your next civil engineering position is the pedigree of the company. This means how established the company is, because the larger firms will be more accommodating to newer staff that need some time to get accustomed to their new role than new start-ups will be. Top civil engineering firms will also more likely offer better remuneration packages than smaller companies, such as free health, dental and sight insurance, enhanced pension packages and extra holidays.

However, there can also be perks to working at a start-up that hasn’t found its feet yet. Since the firm is much smaller, it can sometimes have a much more relaxed and laid back atmosphere, you may also have a higher feeling of importance and more responsibilities, and working on new projects and sometimes even totally original products. There may also be less competition when applying for positions in smaller companies.

You will also want to check any surveys, ratings or reviews that there may be regarding the company on the internet. These can be found on multiple engineering job board sites, where past employees give honest feedback about what it is like to work for that particular company. If you are applying for a site-based position, it is critical that you check the company’s safety record, procedures and criteria, for your own safety. Robust safety processes and low accident rates are what you should be looking for here. Lastly, it is worth researching how the firm operates and its trading history to determine how ethical the company is. See if they have an adverse effect on the environment, and if they work in countries that abuse worker’s human rights. These factors should definitely play a part in your decision.

Below is the alphabetical list of the top civil engineering firms according to EngineeringClicks.

Arcadis is a big consulting firm that concentrates on sustainability and environmental projects. The can include design and build projects that can improve the standard of living in urban areas, like the creation of transit hubs. It is one of the most popular civil engineering companies to work for, as they offer a wide range of opportunities to prospective candidates. Civil engineers that want to get their career off of the ground, or those who are looking for a change of scenery will find Arcadis appealing.

They have worked on some amazon projects like the Formula 1 Australian Grand Prix, Thames Water and the California High-Speed Rail. They provided a much needed helping hand in the construction of the tallest man-made structure in the world, the Burj Khalifa, giving an “independent peer review of the structural system of the tower”. There was some controversy around this build, as there were a number of suicides while construction was ongoing. Again, a firm’s ethical issues are definitely something to take into consideration when evaluating a new position. 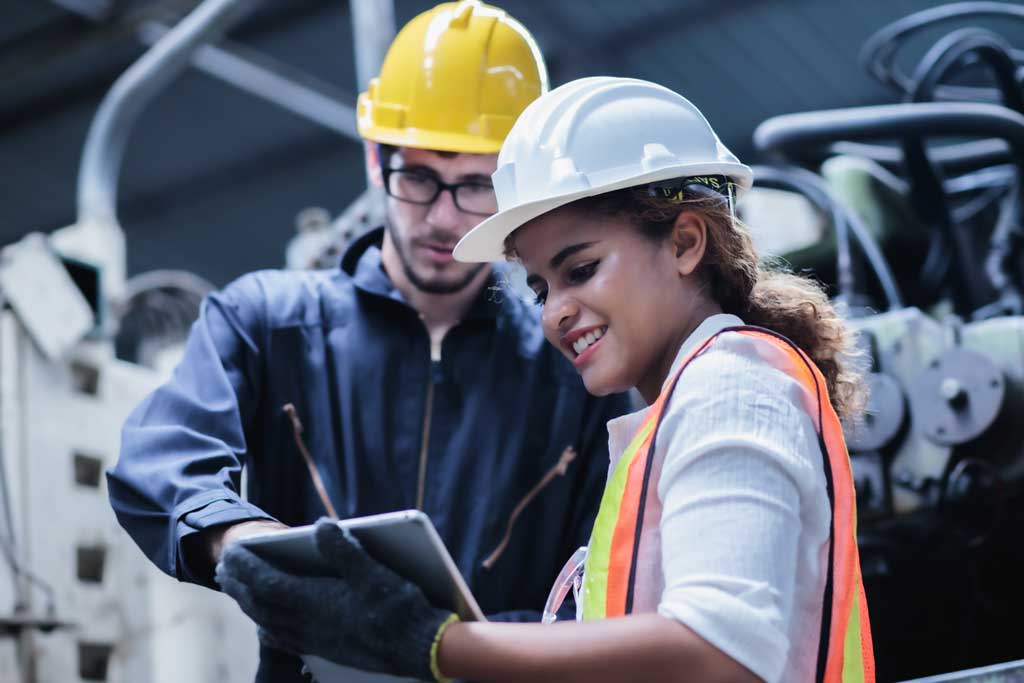 Arup has been known in the civil engineering industry for having outstanding worker satisfaction, with nearly all workers having no desire to leave when employed there. This alone speaks volumes about the firm. They offer great initial training and then amazing career progression opportunities. Their compensation packages have also scored very highly, making them very competitive when looking for new talent.

Arup is a well-known company, with over 13,000 employees in more than 30 countries mainly across Europe, but also all over the world. It approaches projects with a creative outlook, resulting in cutting-edge projects and presents a great opportunity for the civil engineer that is up for the challenge.

Atkins is another example of a civil engineering firm that takes care of its employees, and therefore has a decent satisfaction rating amongst them. The level of professional development and personal support are good, and Atkins has some major contracts like London’s Crossrail, which means there will be plenty of challenging and interesting engineering projects to work on.

Atkins has more than 300 offices in over 30 countries, meaning that you are not restricted to just London if you would like to work with them. Some locations include the Middle East, North America, Asian Pacific among more, and they involve pretty much every engineering discipline that you can think of.

If you are interested in getting involved with large-scale infrastructure projects, then Balfour Beatty may be the right option for you. They are recognised around the world for their performance, and also their concentration on sustainability projects and helping communities to grow and prosper. They mostly work in the infrastructure development and construction industries.

They were the biggest company in the UK in 2018 in terms of profit, and they have acquired many other companies across the UK and America. Ethical issues may be an issue here as they have been involved in a number of controversial incidents over the years. They were known to be at fault for the Hatfield rail crash as they broke some health and safety procedures, by being in business with another firm who was in direct breach of the Data Protection Act.

If you are looking for a challenging career involving some interesting projects in even more interesting locations, the Bechtel may be an option for you. They are known for their work in Africa and also being the world-leading firm for structural construction, energy provision and design.

It is the biggest company in the US, and some of their projects include the Bay Area Rapid Transit public transportation system, the restoration of the Kuwaiti oil fields, the Hoover Dam and the Channel Tunnel. These are huge projects that all civil engineers will know and have changed the world that we live in today. 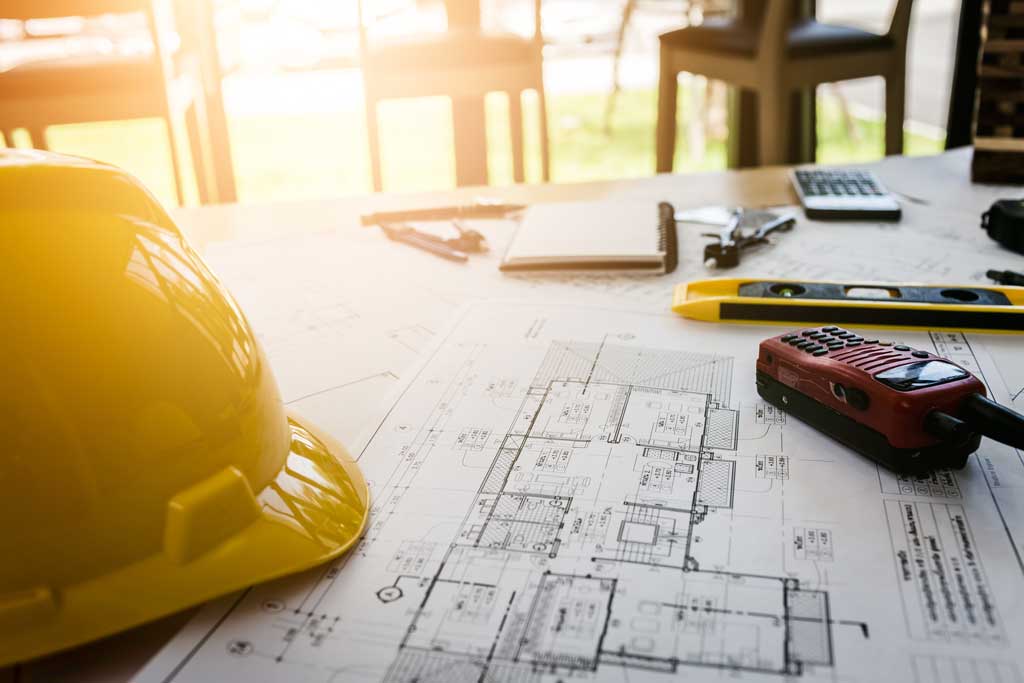 They have been involved with many interesting projects around Europe including football stadiums, airports, and Poland’s first fully Polish libretto! It also has great reviews from past employees complementing the great advancement opportunities and relaxed working atmosphere.

Laing O’Rourke is another multinational company that has a strong presence across the Middle East, Asia and Europe. It is highly regarded for its graduate training program and continues the impetus on progression all the way through to its professional advancement opportunities.

Some notable projects that Laing O’Rourke have been involved in are the Ascot Racecourse, Tunbridge Wells Hospital and Heathrow’s Terminal 5. It has been involved in its fair share of court proceedings however, with them having subscribed to the illegal blacklist that was put forward by the UK’s Consulting Association. This led to a public apology back in 2016.

Mott McDonald is an engineering and construction company that is fast growing and always scores very high on employee satisfaction surveys and reviews. What makes it different that all of the other entries on this list is that it is employee owned. While this does not mean the employees are necessarily happy because they “own” the company, it does promote a great working environment which puts employee happiness and development at the forefront of their priorities. It also possesses a great graduate training program which always ranks well against its competitors.

Enter Swedish efficiency. Skanska is a Swedish construction company that is well known all over the world. They are renowned for the positions of responsibility that they entrust new graduates with quite early in their careers. Some projects of note that Skanska have worked on previously include Pennsylvania Station, which is the busiest station in the Western Hemisphere.

Skanska also focuses on green projects, with their implementation of green procedures with their firm and consistently being ranked highly among the green builders in the world.

Vinci is a French company that is one of the largest construction companies in the world. They employ over 180,000 people all over the world, working on huge projects like the multi-million dollar highway that was built in Atlanta, Georgia, and also some large projects in the oil and gas industry. Defining the “well-established” criteria, Vinci has been operational for over 115 years!

What do yout think about our list of top civil engineering companies to work for? Where do you think would be the best company to work in as a civil engineer? Do you have any experience working in any one of the above companies? Or do you think that the company that you currently work in deserves a place on this list? We would love to hear your thoughts in the comments below. See you soon!

Also check out our Mechanical Engineering Jobs board. 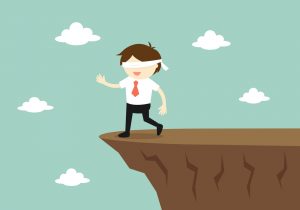 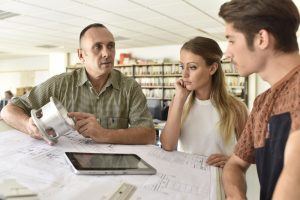 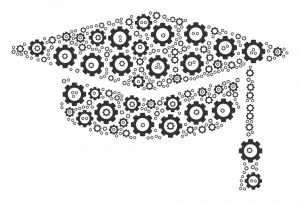 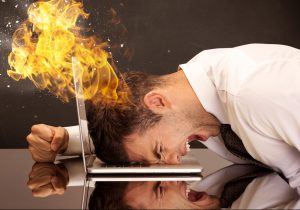 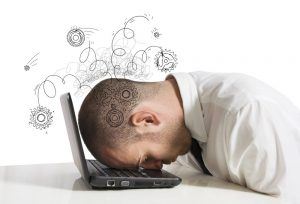 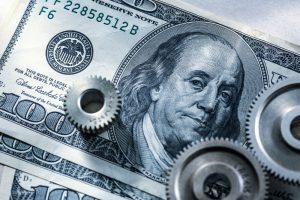 4 options to increase your engineering salary