The Weird World of Quantum Mechanics 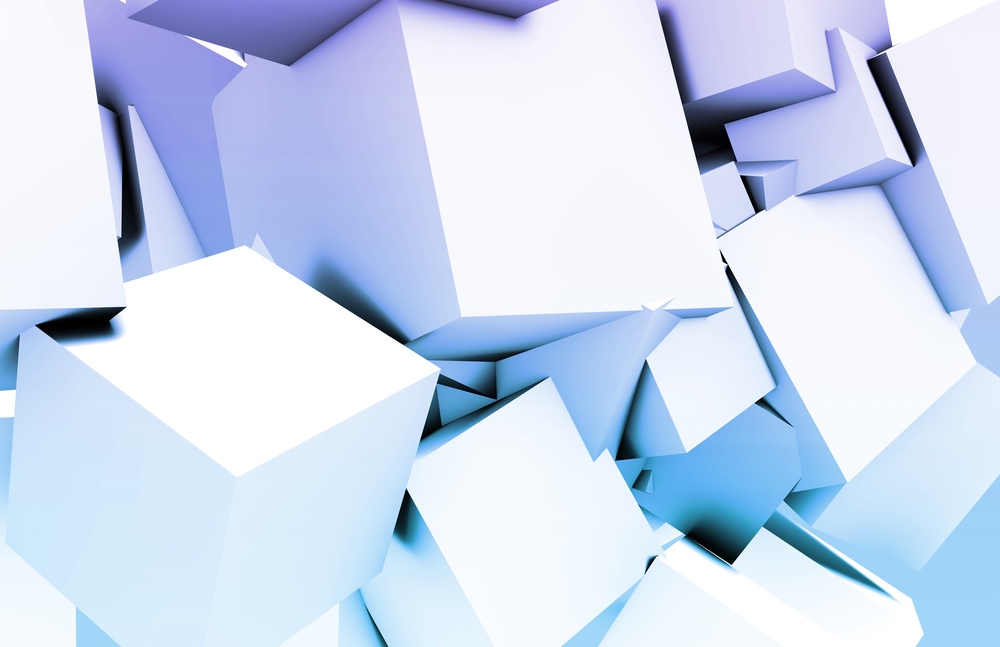 There is nothing weirder than Quantum mechanics, especially when it comes to quantum computing.

Quantum physics has long helped advanced technology in our modern life, even in items as seemingly ordinary as transistors. These tiny solid-state devices are in virtually every electronic device we use: televisions, radios, and even refrigerators and coffee makers. Their operations are governed by quantum principles, not Newtonian ones. To understand the impact of quantum mechanics, we need to understand a little bit about it.

Probability governs quantum mechanics: What is the probability of a particle to move from one place A to another place B later?

Quantum theory is a theory of isolated particles. When an atom or atomic particle is isolated from its surrounding it will behave in a bizarre manner. It will behave like a so-called “quantum object.” The “action” of a quantum object is a function of the mass of the particle and the time and distance traveling might take. Basically you calculate these quantities and add them up and get probable answers. 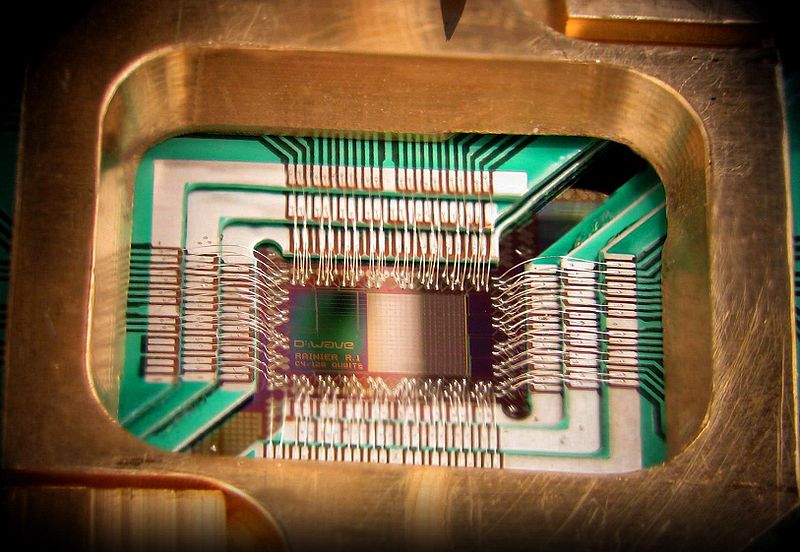 One of the most surprising applications of quantum mechanics is in a wholly new type of computing, quantum computers. These computers perform many, many calculations at once, massively outperforming even the best super computers. The challenge of building one is that it must be completely isolated from its surroundings. Current designs are very large, but in twenty years’ time we may have them on our desks. Quantum computers can do more simultaneous calculations than there are particles in our universe

Among many possible interpretations of quantum theory, one of the strangest is called “many worlds.” Quantum computers appear to work by exploiting the possible existence of parallel universes. This leaves two possibilities: either these parallel universes exist or the universe behaves as if they exist. Which one would you like to pick?

In either case, the famous “double slit experiment” has provided the grounding for quantum computing. In the experiment, a beam of light shines through two, parallel slits, and is otherwise blocked from reaching a screen. When either slit is shut, the light on the screen forms a coherent beam. When both are open, the light interferes with itself, and bright and dark bands appear on the screen.

This experiment proved in classical physics that light has both wave and particle characteristics. In quantum physics, it demonstrated the probabilistic nature of photons and other quantum particles. Some physicists suggest that the photons that interfere are actually from these parallel universes.

The quantum computer is entirely new under the sun. It is the first thing we have ever invented to exploit the many-worlds theory.

Video of the Day: The Seabin Project